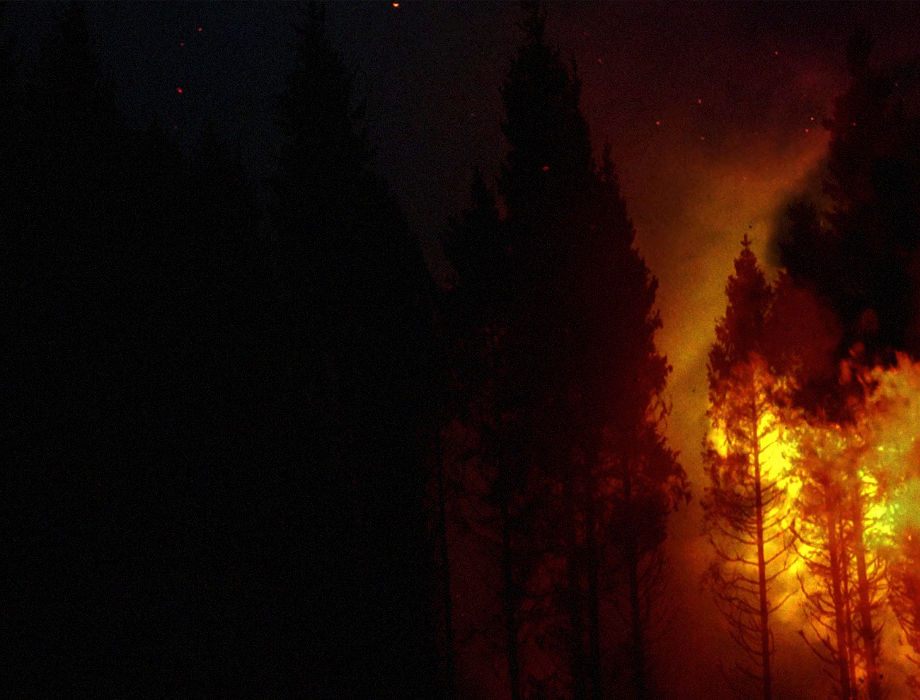 OVNI archives invites the Filmmaker with a double activity: a two day workshop and a film screening of his award-winning full-length motion picture Sleep Has Her House (2017).

Scott Barley is a British filmmaker and artist. His work has been associated with the Remodernist and Slow Cinema movements. Since 2015, Barley has almost exclusively shot his films on an iPhone. His films are primarily concerned with the anthropocene, nature, darkness, cosmology, phenomenology and mysticism.

In this workshop, Barley introduce us to his work and goes through his fundamental influences. The filmmaker reflects on his particular way of working as we enter into the night and darkness as the basis of vision.