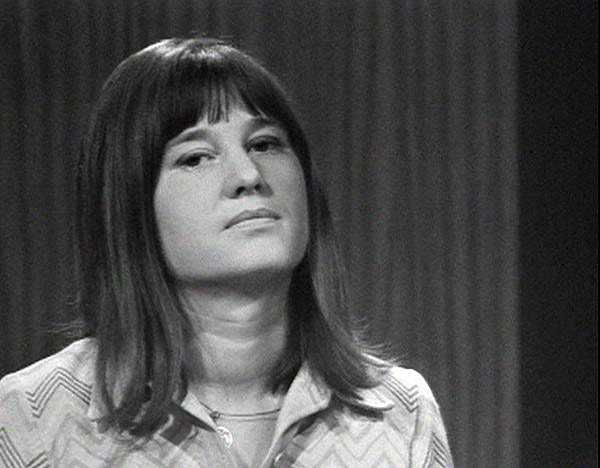 Une Jeunesse Allemande by Jean-Gabriel Périot, tells the history of the Rote Armee Fraktion - RAF (or Red Army Faction, a German revolutionary terrorist group from the 1970s founded notably by Andreas Baader and Ulrike Meinhof) as well as the images generated by this story. The film is entirely produced by editing preexisting visual and sound archives and aims to question viewers on the significance of this revolutionary movement during its time, as well as its resonance for today’s society.

In the 1960s, the young democracy of West Germany was embarrassed by its Nazi past, and ingrown in its role as imperialist and capitalist outpost faced by its communist double. The postwar generation, in direct conflict with their fathers, was trying to find its place. The student movement exploded in 1966. The pas de deux between students and the government deteriorated, and radicalized those involved in a gradual escalation of violence and reprisals. From this seething youth emerged the journalist Ulrike Meinhof, filmmaker Holger Meins, students Andreas Baader and Gudrun Ensslin, as well as the lawyer Horst Mahler. When the student movement collapsed at the end of ’68, they remained isolated in their radicalism, and desperately sought ways to continue the revolutionary struggle.

The RAF (Red Army Faction) was founded in 1970, its militants disappearing into hiding. Both the government and sympathizers appeared cautious. Initial RAF acts, along with police responses, involved a certain amount of improvisation. Then came 1972, and the irreparable break: in less than a week, the RAF committed five major attacks, resulting in many victims. The government reacted by taking a hardline stance in its conflict with the terrorist movement. Casualties grew on all sides, including the RAF (both outside and in prison), government (police officers but also politicians and officials), and especially anonymous civilians. Voices questioning both the political and moral implications of the RAF’s combat, as well as the federal government’s choice for total repression, were progressively drowned out.

The autumn of ’77 marked the bloody finale to this story, which was also a war of images. The government refused to capitulate to the demands of both the RAF— which sought the release of its imprisoned members in exchange for Schleyer, the kidnapped president of the Employer Union—as well as the Palestinian commandos who, won over to the RAF cause, had hijacked a plane of German tourists. That same night, the plane was taken by storm at the Mogadishu airport, and the hostages were freed, while in Germany the final founding members of the RAF who were still alive “committed suicide” in prison, and Schleyer was killed by his abductors. 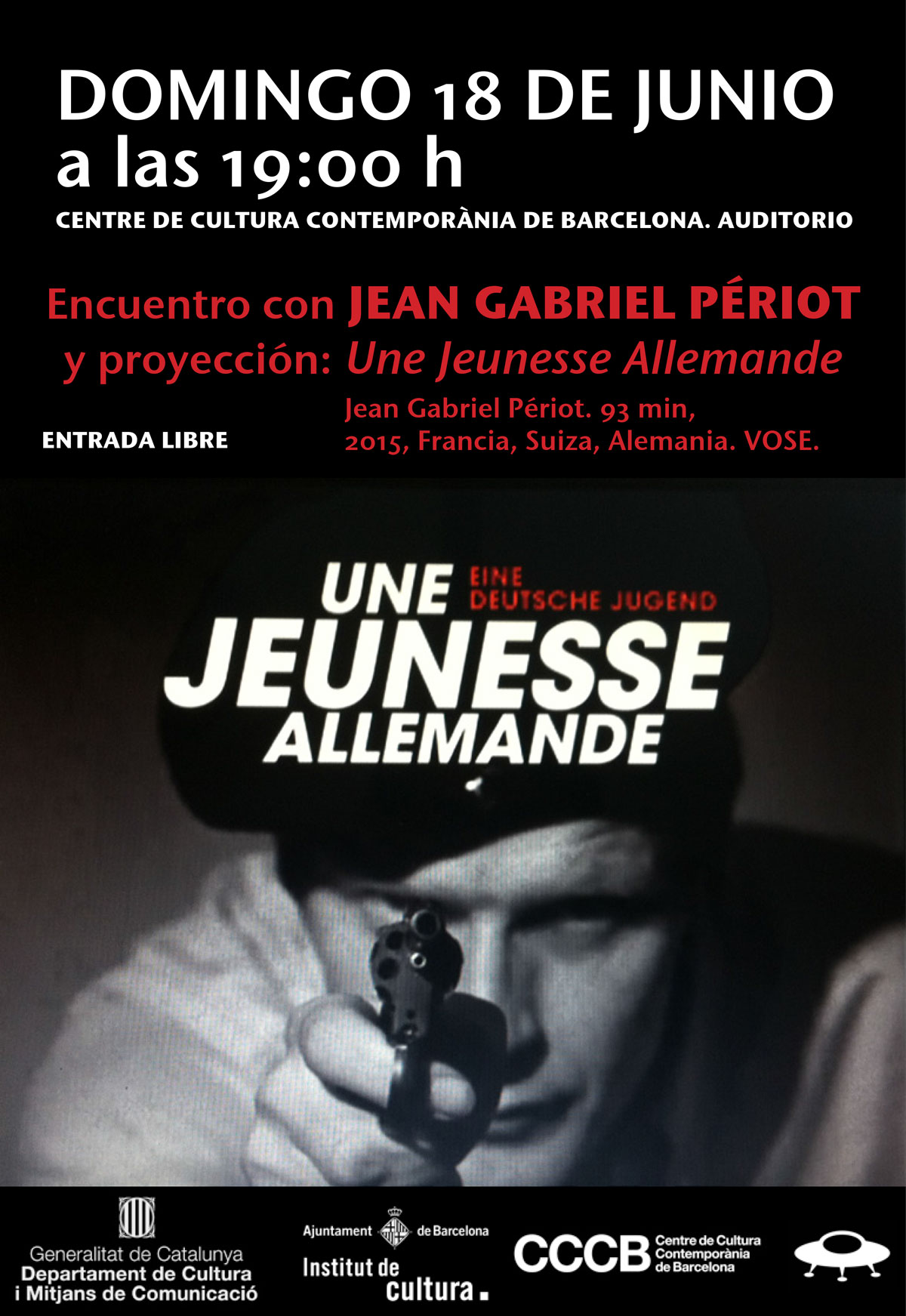