Between fiction and reality, in a continuous jet lag without having to catch a plane. He has directed and produced several short films, which have premiered at national and international festivals. His first feature film, Glittering Misfits (2019), was screened for the first time at the San Sebastián International Film Festival, where it won a special mention. 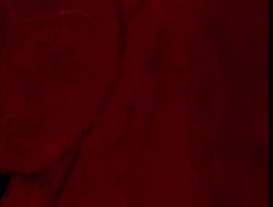 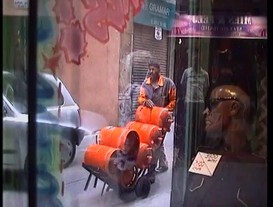