Jayce Salloum’s practise exists within and between the personal, quotidian, local, and the transnational. While he has lived in many locales Salloum currently resides in Vancouver, Canada. His work engages in an intimate subjectivity and discursive challenge while critically asserting itself in the perception of social manifestations and political realities. He has worked in installation, photography, drawing, performance, text and video since 1978, as well as curating exhibitions, conducting workshops, and coordinating a vast array of cultural projects. 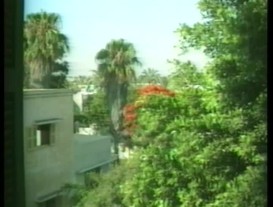 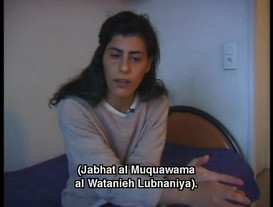 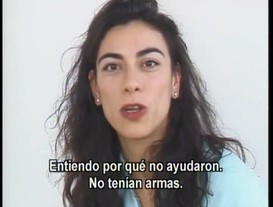 Untitled part 2: Beauty and the east 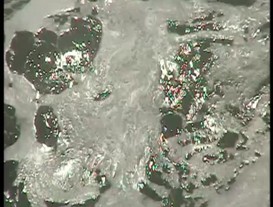 Untitled part 3b (as if) Beauty Never Ends 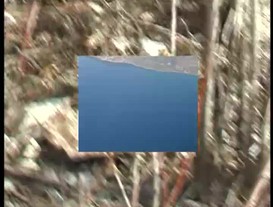