Axel Petersén, born in Stockholm 1979, is a visual artist and film maker. He's made numerous short films and video installations that's been shown widely in art and film contexts. His first feature film AVALON, starring Swedish super star Johannes Brost, won the Fipresci award for best debut at TIFF, Toronto Film Festival 2011. He has a MFA from The Royal Institute of Art, Stockholm, he also studied film at FAMU, Academy of Performing Arts i Prague, and History of Arts in Stockholm and Lund University. He just attended the Mountain School of Arts in Los Angeles while he wrote the final act for his upcoming feature Under the Pyramid. 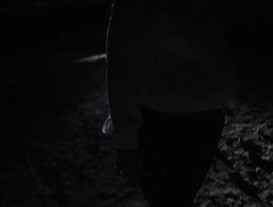 The Tracks of My Tears II