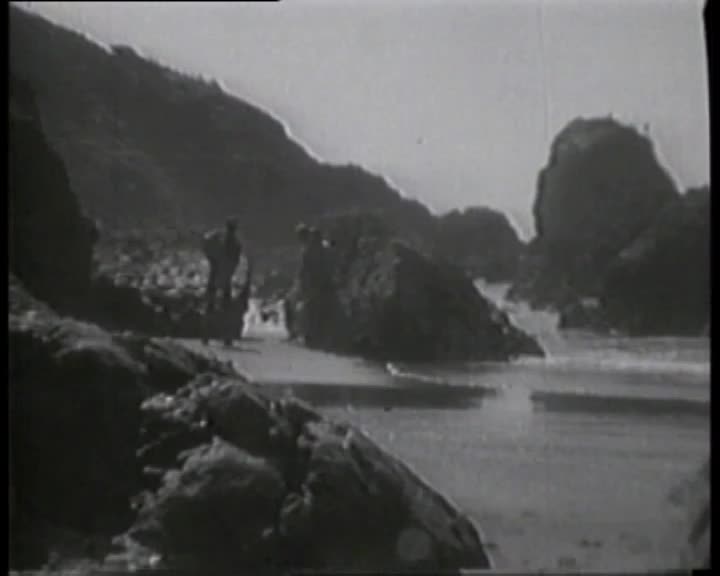 "These are my friends. My dead friends."

A.I.D.S has become a convenient excuse to desexualize gay culture and to terminate the gay liberation movement. This film confronts the viewer to these facts. A.I.D.S.C.R.E.A.M. was selected for the A.I.D.S. Media: Counter - representations program of the Whitney Museum, 1989. 'Gut wrenching and important...the kind of movie we have a right to expect from a gay film festival.' Joseph Lanza, N.Y. Native. Tartaglia's 1988 film, A.I.D.S.C.R.E.A.M., deals with the desexualisation of Gay America and the fear of political reprisal arising from the mainstream response to the disease. That same year, Tartaglia received his M.A from San Francisco State University for a thesis on the American Male in fiction. '....a significant declaration against the assault on gay sexuality in the wake of A.I.D.S (is) a point effectively honed in Jerry Tartaglia's potent, angry A.I.D.S.C.R.E.A.M., in which ominous incantations ('A.I.D.S is the excuse to desexualise gay culture...four out of five doctors recommend no sex for gay men-...good gays are monogamous and straight looking...') are juxtaposed with images of men, the voice shockingly revealing that: these are my friends, my dead friends.' 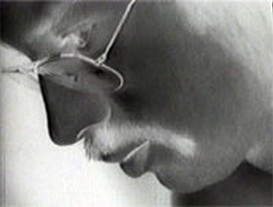 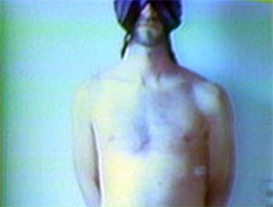 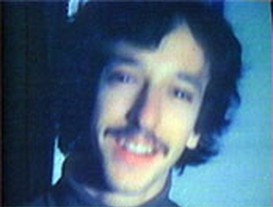 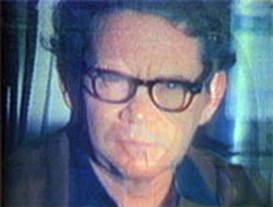