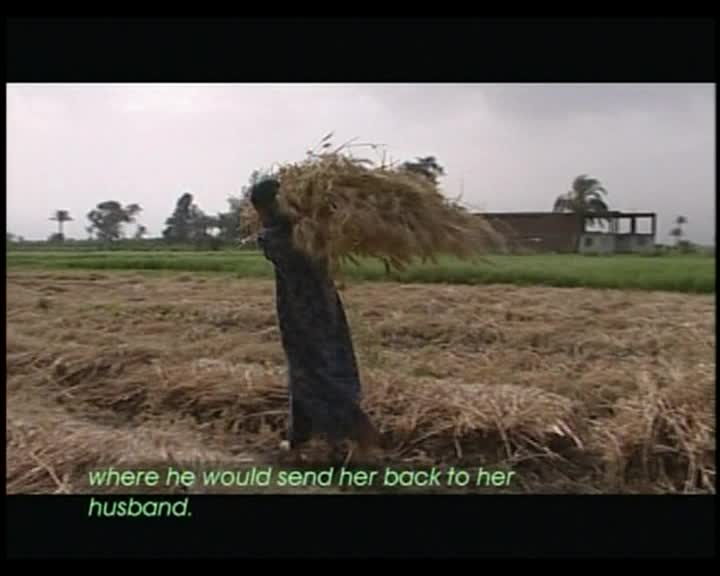 Janata Bennuna is from Morocco; Hanan Al Shaykh is from Lebanon; and Nawal Al Saadawi is from Egypt. All three are authors of the Arab word, committed intellectuals who shed light on the complex social reality of the Arab world through their books. In their hands, literature becomes a weapon through which to draw attention to and denounce situations that they oppose. The three women, from a generation heavily influenced by Pan-Arabism, initially studied against the wishes of their families, but ended up gaining their support. In A Woman's Word, these three very different writers who nonetheless share a common ground talk about their lives and their work. By learning about them, we also gain an insight into the Arab world, which is much more complex than the Manichean and mostly malicious information on the subject that predominates in our own society today. They too are Arabs, women, who refuse the victim mentality, and demand their rights through their work and their commitment.

Beautiful and intimate, A WOMAN'S WORD depicts the life and writings of three exceptional authors of the Arab word – Nawal Al Saadawi from Egypt, Hanan Al Shaykh from Lebanon, and Janata Bennuna from Morocco. For all three women, becoming a writer was never a choice but a necessity – a vocation fought for and hard won. In her own way, each writer struggles as an Arab woman in a society that often wants to shut down her powerful voice. Conveying the intense drive of these women to write as a way to make sense of the world, to battle their sense of alienation or to express their political dissent, this documentary shatters the clichéd image of the oppressed and helpless Arab woman too often portrayed in the media. 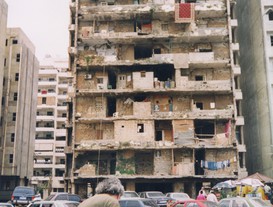 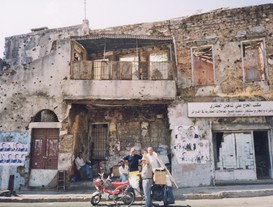 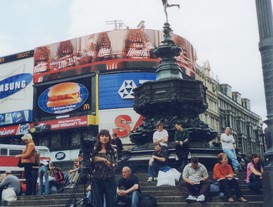