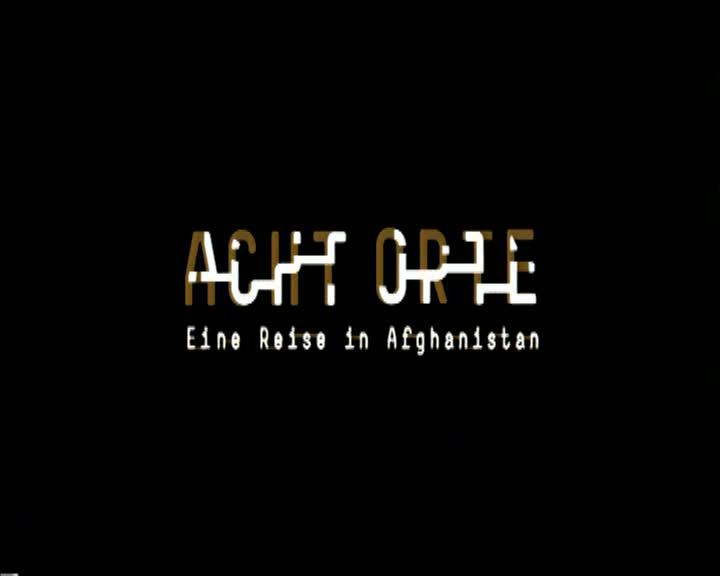 A Journey in Afghanistan. After two decades of chaos and destruction, a country searches for its identity. Eight places. A cinematic encounter with people and their realities. A nightclub, a school, a hospital, a taxi – the people there talk about daily life in Afghanistan beyond the war and the Taliban. The director observes people and incidents on his journey, starting in the northern province and eventually reaching the capital Kabul. The result is a mosaic, presented as episodes leaving out West-European commentary.

A journey in Afghanistan.Afghanistan is a country which has been torn between east and west, between chaos and destruction over the last two decades and now searches for its own identity.A journey from a small mountain village in the north rooted in the eastern past of the country to the capitol Kabul, a place stamped with western impressions.An observation of two relief projects intent on rebuilding the country, but will very different motivation. A school established with international funds and a women's hospital, run by a German-Afghani doctor and his family.The story of two soldiers. An old mujahedin who fought war for twenty years and a young soldier, who proudly recounts of liberation day and of driving off the Taliban. A terrorist attack on an internet cafe in the centre of Kabul. A Swiss architect who survived the attack unharmed and an Afghani businessman, the owner, report their experiences. A cinematic encounter with people and their realities. Eight places, which present a small extract of Afghani life. 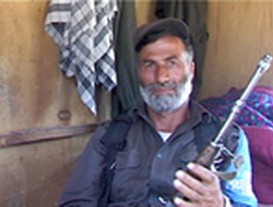 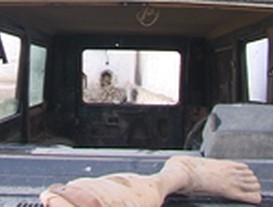 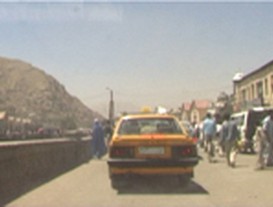 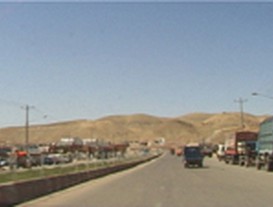 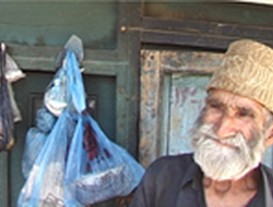