Afghan Massacre (The Convoy of Death) 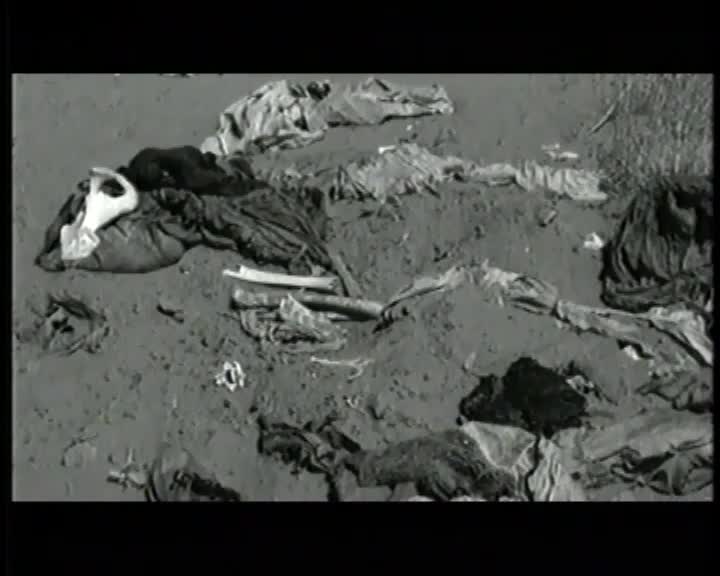 Tells of the horrific forced journey undertaken by thousands of prisoners who surrendered to America's Afghan allies after the siege of Konduz. Bundled into containers, the lucky ones were shot within minutes. The rest suffered an appalling road trip lasting up to four days, clawing at the skin of their fellow prisoners as they licked perspiration and even drank blood from open wounds. Up to 3,000 now lie buried in a mass grave, but this was NOT a simple matter of Afghans killing Afghans. This documentary tells of how American special forces took control of the operation, re-directed the containers carrying the living and dead into the desert and stood by as survivors were shot and buried. And it details how the Pentagon lied to the world in order to cover up its role in the greatest atrocity of the entire Afghan War. This is the documentary they did not want you to see. The documentary was produced over ten months in extremely dangerous circumstances: eyewitnesses were threatened, the film crew went into hiding and our researcher was savagely beaten to within an inch of his life. 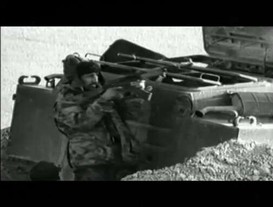 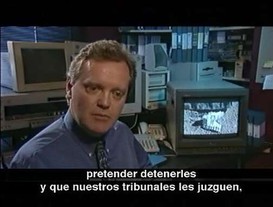 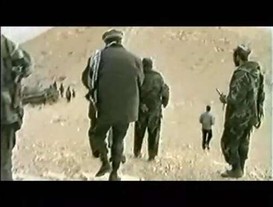 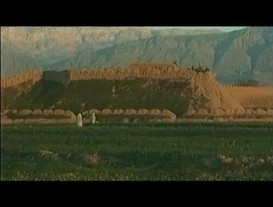 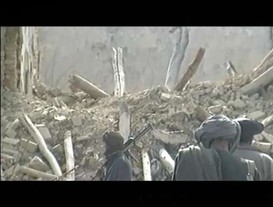 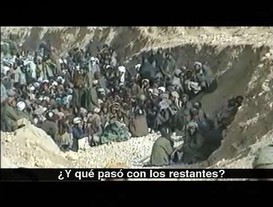 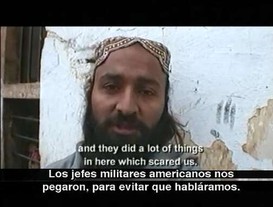 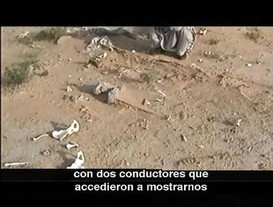 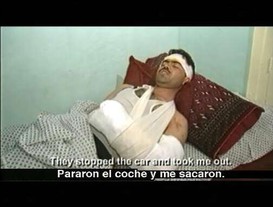 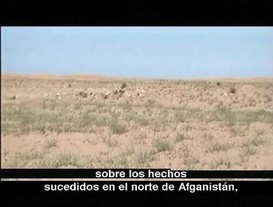 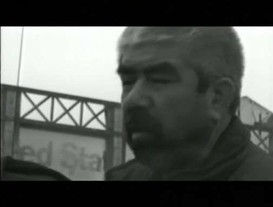