A Revolution in Four-Part Harmony 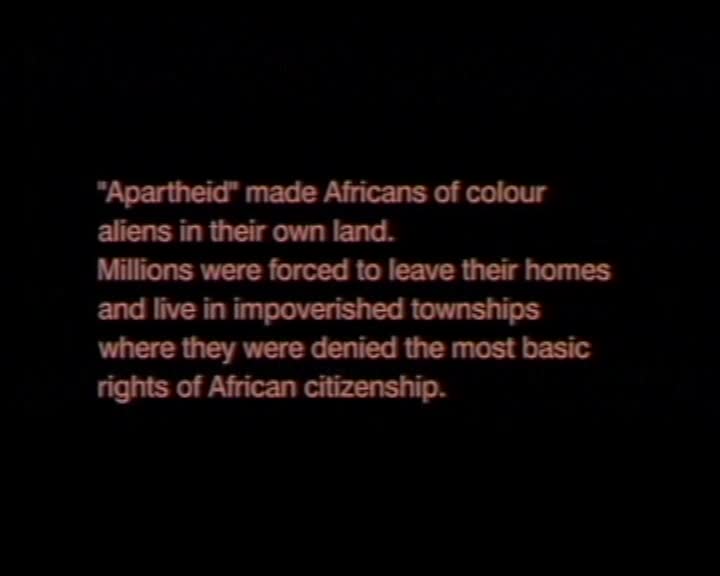 Amandla! is an impassioned chronicle of the role of music as a mean of protest and survival through more than 40 years of struggle against racial oppression. “The apartheid government took everything away from people, but it couldn't stop them from singing”, says director Lee Hirsch. In the songs there could even be found a rare ability of South Africa's people to find humour and creativity in impossible conditions, in abject poverty - and in battle. 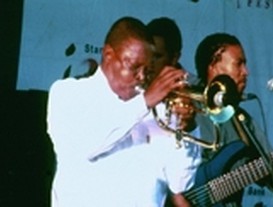 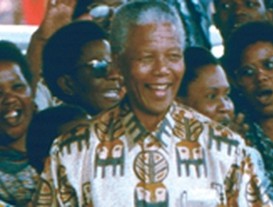 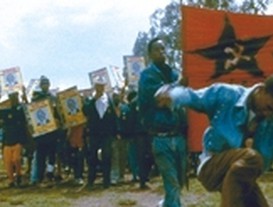