The Aga Khan and the Ismailis 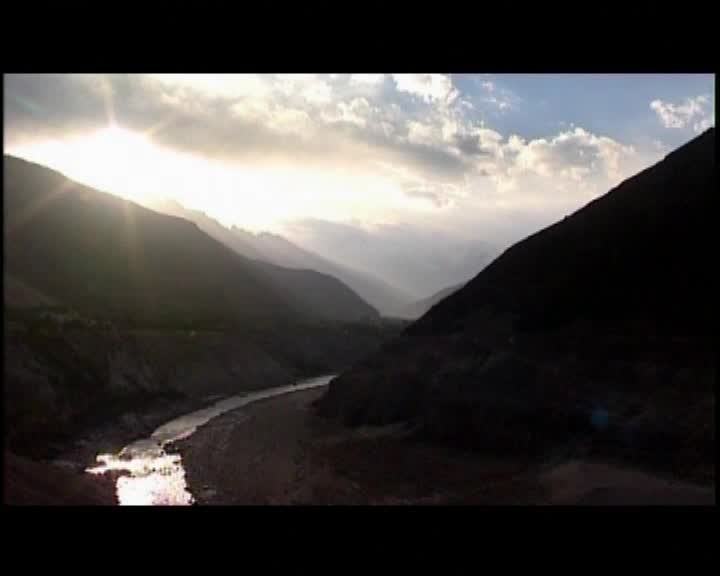 With a unique and exclusive interview with His Highness the Aga Khan and with rare footage, this hour-long documentary reveals the history of the Ismailis, chronicles the Aga Khan's rise to power half a century ago, and examines his ongoing struggle to maintain the delicate balance between tradition and modernity. This is the first film on the Aga Khan in over forty-five years. 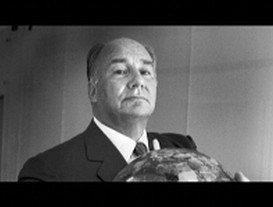 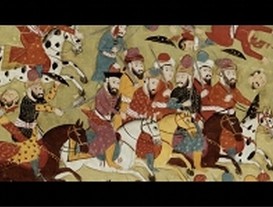 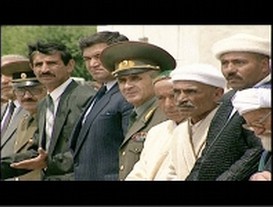