José, Victoria and Miquel are three of the people who have lived on the streets, or are very close to doing so. Antibiografies is a documentary about the lives of Barcelona’s homeless people, a hidden world that is less visible but no less real or alive than any other. The protagonists talk about how they survive, their relationships, and the occupation of public space. A vision of tod ay’s society from a marginal, frontier perspective. 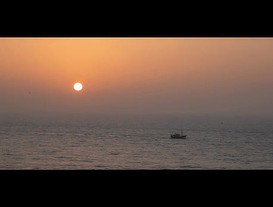 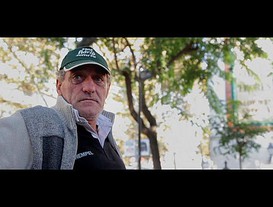 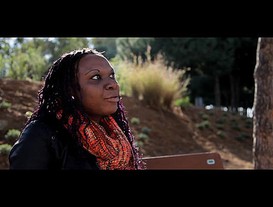 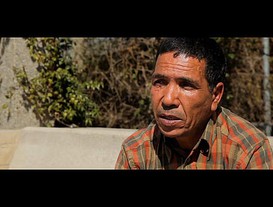 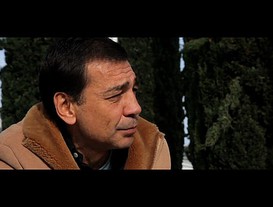 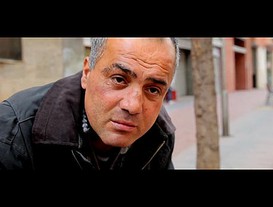 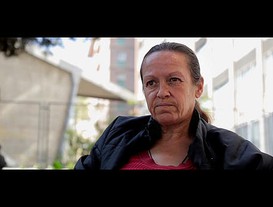 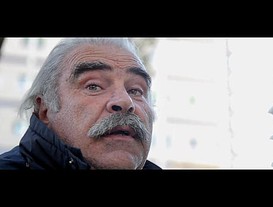