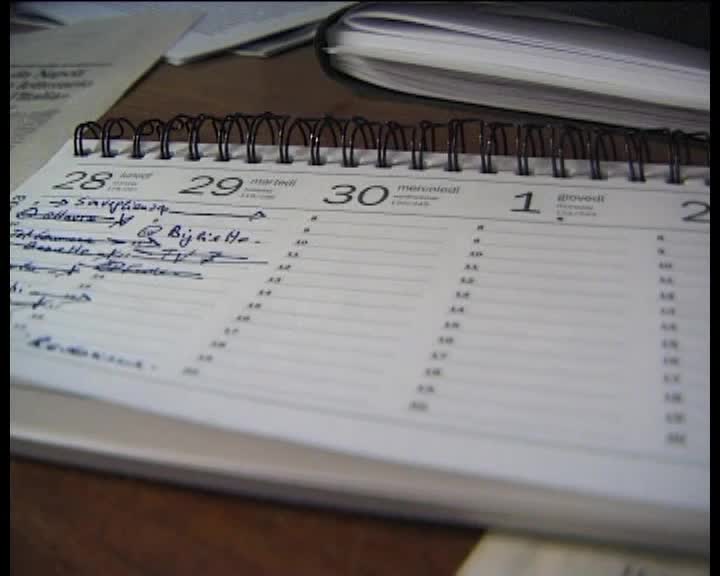 For Antonio Negri, renowned political philosopher and author of “Empire” with Michael Hardt, a 17 year long chapter of repressive Italian politics of detention, exile, and imprisonment recently ended. The question for Negri is how one can preserve the freedom of spirit within a penal structure that focuses more on the interior than exterior life of the prisoner. For Antonio Negri, the cell of resistance from which he wrote became an enclosure of peace. The Cell is comprised of three video interviews with Antonio Negri: 1997 while he was in exile in Paris, 1998 in the Roman prison of Rebibbia, and 2003 after his release in Rome. 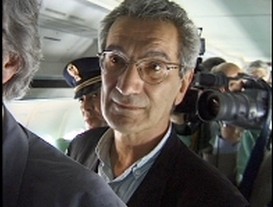 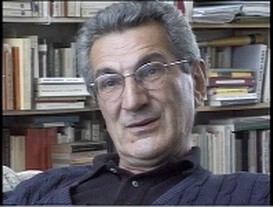 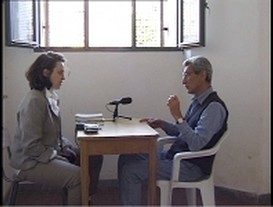