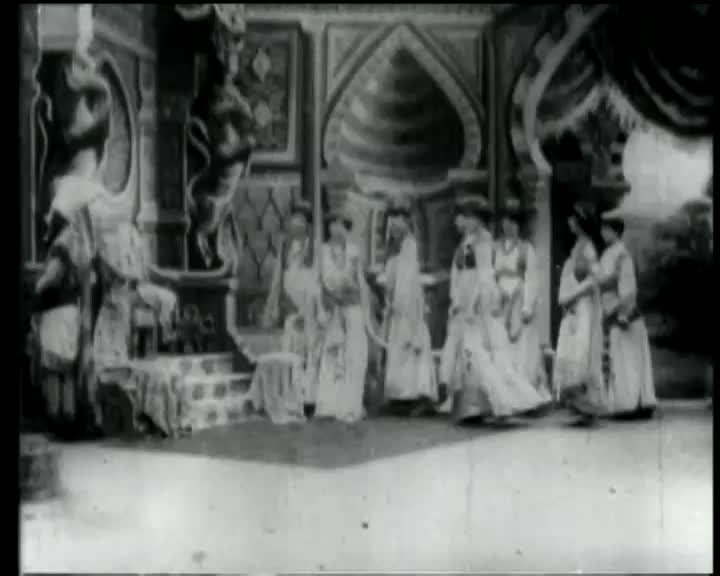 This four-volume set features a collection of documentary films, cartoons and early silent-era films that provide examples of some of the extreme stereotypes of the Arab world that were common in western media and entertainment during the first half of the twentieth century. Part 1:Tom & Jerry .gypped in Egypt, 44'. Part 2: Hal Roach: Grief In Baghdad, 47'. Part 3: George Melies: Palace of the Arabian Nights, 58'. Part 4: Outposts of the Foreign Legion, 51' 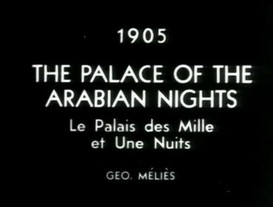 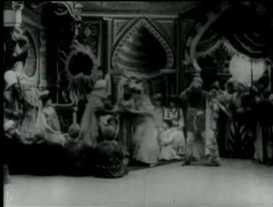 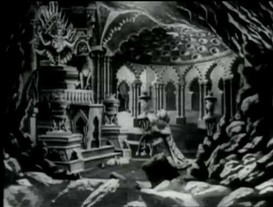 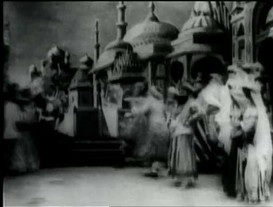 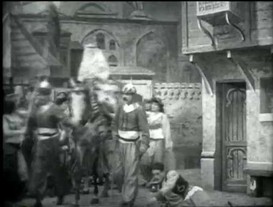 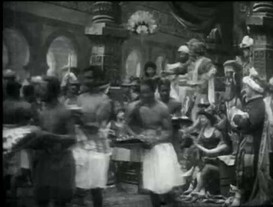 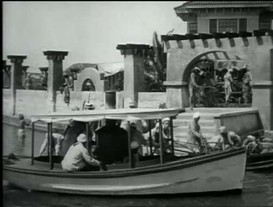 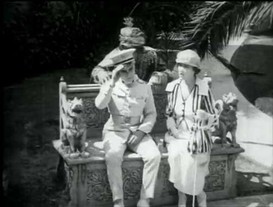 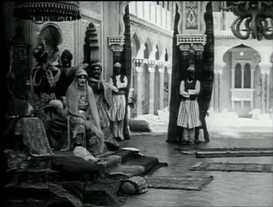 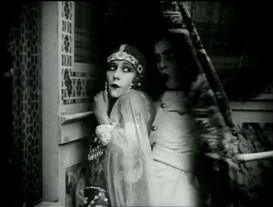 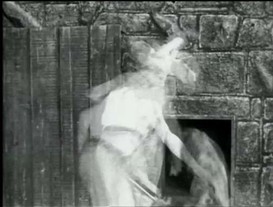 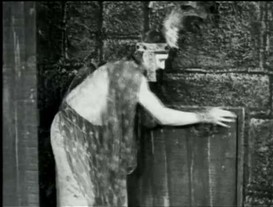