Asmara – capital of the East African nation of Eritrea – is recognized as an architectural gem. In this film, Asmarinos from different walks of life guide us through the streets of their city: As they introduce us to places that are meaningful to them and tell us about “their” Asmara, each person positions their own memories in public spaces, investing the urban environment with personal meanings. Their stories – a chorus of experiences embodying the nation – bring the country's history, from colonialism to independence, to life.

Asmara Eritrea should serve as a model in documenting African cities. Through interviews with local residents, the filmmaker is able to imbue the built environment with life, to evoke the feel of the street and the interrelationship of neighborhoods. In particular, the film excels at unpacking a particularly complex 20th century history, which awakens viewers to complex geopolitical forces sparring over the horn of Africa even as it traces the development of a gracious and livable city. 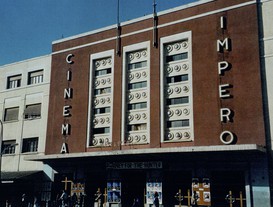 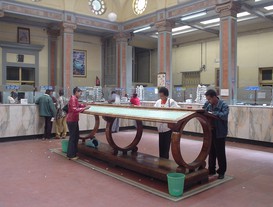 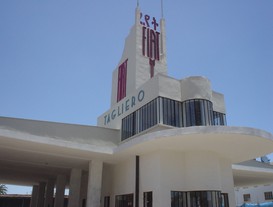 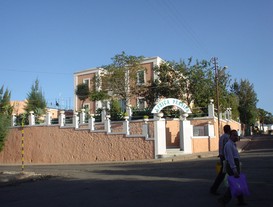