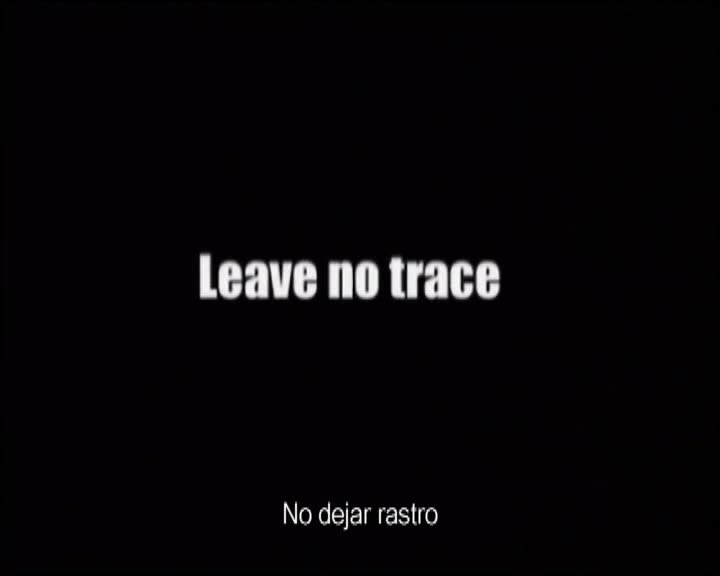 Kuma War is more than just a game, it is an interactive chronicle of the war on terror with real news coverage and an original video news show for each mission. Kuma tells the stories of soldiers on the ground by putting players in their boots. Stop watching the news and get in the game! “This is not like playing Unreal, this is the re-creation of a scenario that soldiers overseas have and are experiencing. That's a big difference” - Hollywood Reporter. 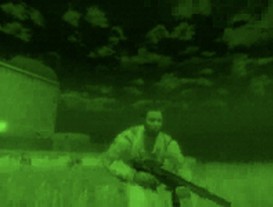 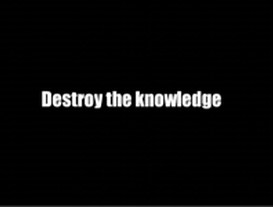 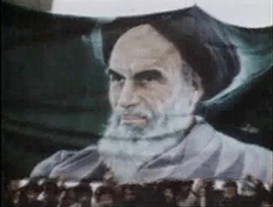