A circumspect portrait of Astika, a rough loner who lives on a Danish island and has let his farm run wild. For 15 years, he has lived in a run down farmhouse and his project has been to let the land around him grow unchecked, but now he has been forced to move out by people who prefer more respectable neighbours. 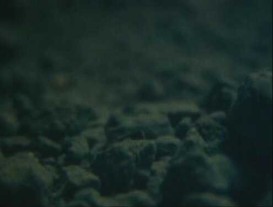 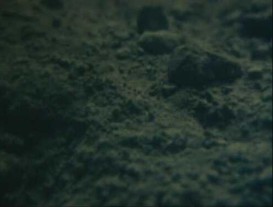 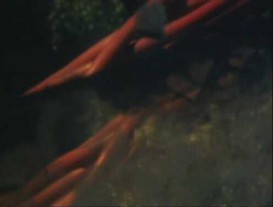 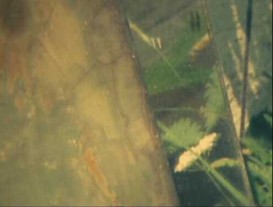 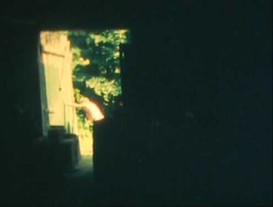 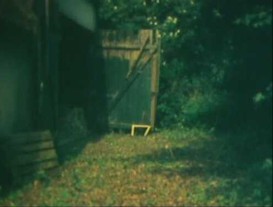 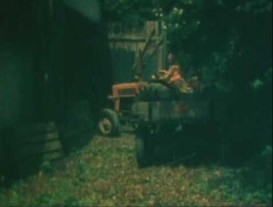 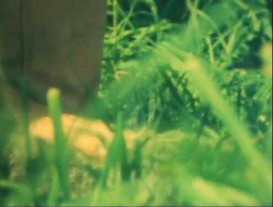 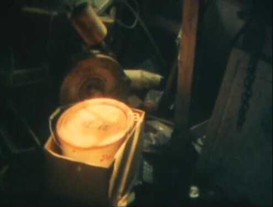 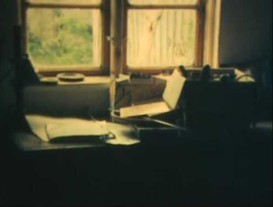 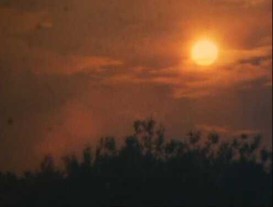