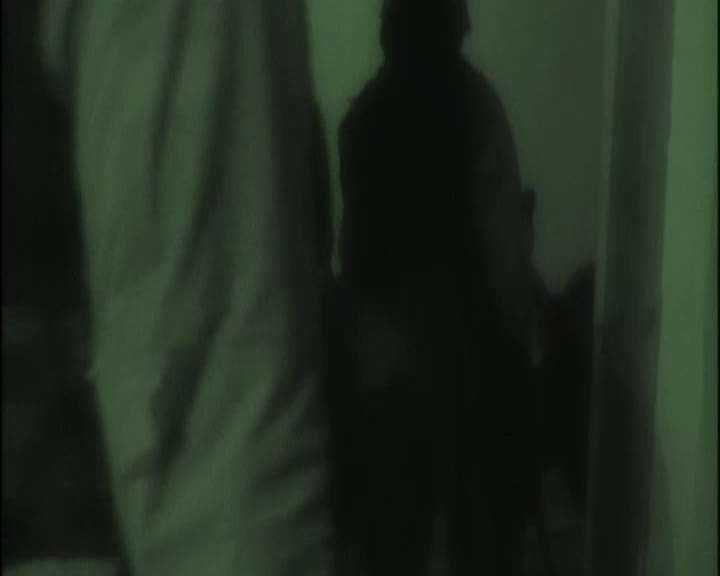 September 11, 2001 ushered in a new world order that extended to the age-old practice of torture. In this new paradigm, torture is seen as necessary – and therefore justifiable – in the war against terrorism. Furthermore, victims have no rights, they do not exist for legal purposes and can simply disappear in long secret flights to unknown destinations. This documentary traces the story of some survivors of this globalised torture who spent time in places like Abu Ghraib, Bagram, and Guantanamo. And for those who still think that the Abu Ghraib photos were a one-off situation, an isolated case, it takes us on a journey back in time, to Argentina and Guatemala, and even to the Middle Ages and the Holy Inquisition.

The war against terror is being used today by democratic countries to justify torturing victims with full impunity. By using a historical framework to look at torture, and at America's shameful history of complicity with the perpetrators, the documentary Under the Hood, A Voyage into the World of Torture shows the true face of suffering and sounds a warning about a barbarity that is becoming institutionalized. 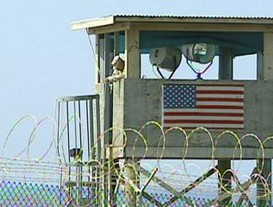 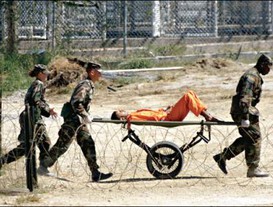 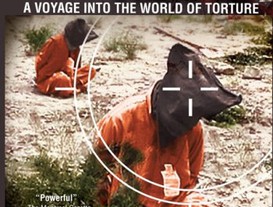 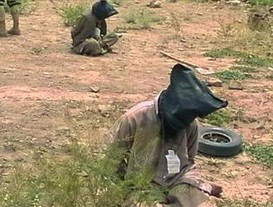