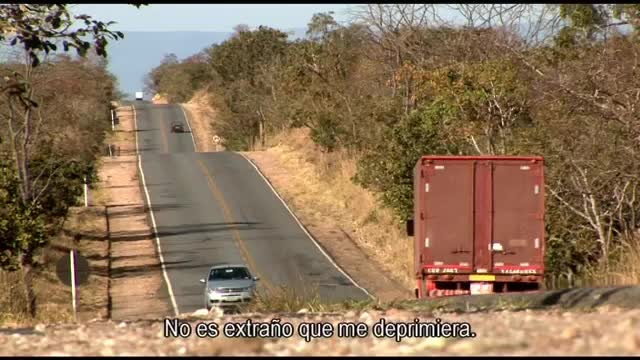 Twenty-eight members of filmmaker Claudia Lisboa's family have been operated at least once by her brother, who is a plastic surgeon in Belo Horizonte, Brazil. Her sister Juliana can't look angry thanks to her anti-wrinkle injections, Sergio himself has undergone four nose reductions, and their mother has had so many facelifts she is ageless. Claudia is the only one who has been spared the knife, and that's a real eyesore for the rest of them. She calls herself a “beauty refugee” and lives in Sweden, far away from the obsessions of her Brazilian family. In this personal documentary the filmmaker tries to reconstruct her youth and explores her own penchant for perfection. 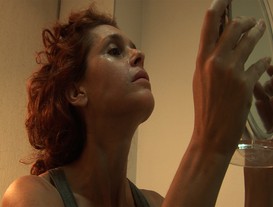 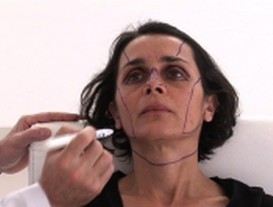 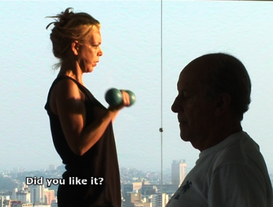 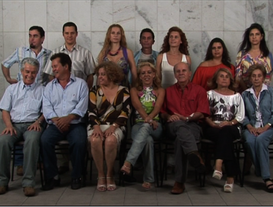 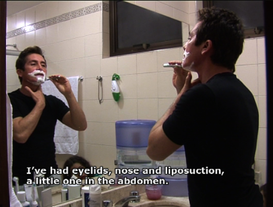