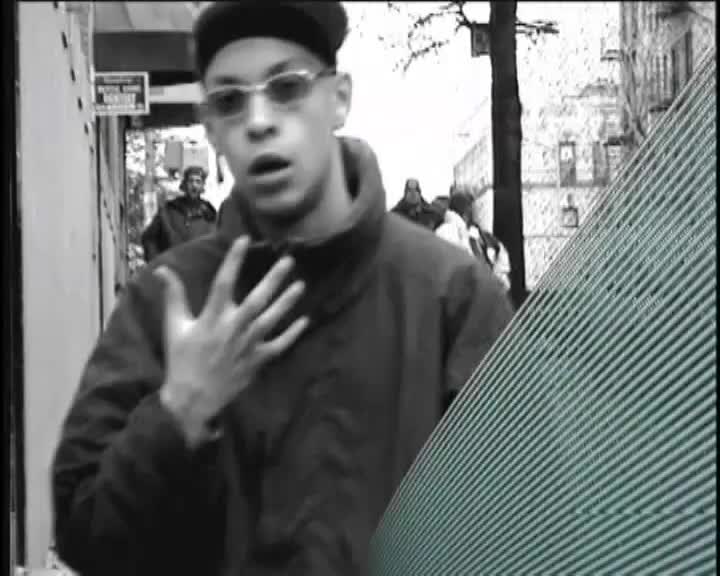 "My Brothers and Sisters. . . It's time to go downtown." The Latin King and Queen Nation, once the most dangerous gang in New York City, face resistance from the press, the city government and the police in their struggle to escape crime and become a Black Panther-style street political movement. 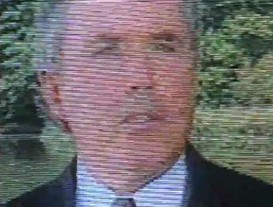 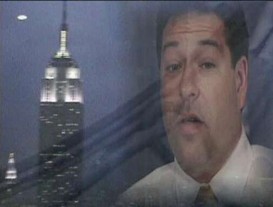 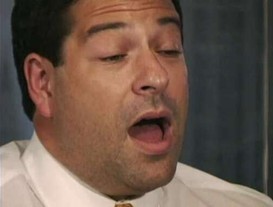 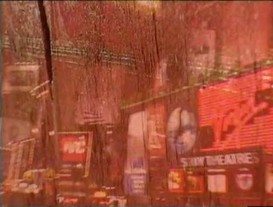 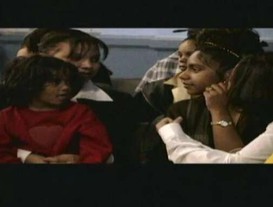 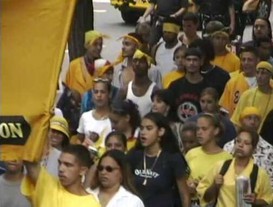 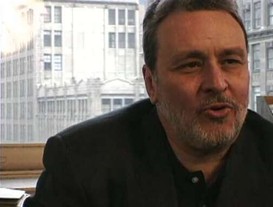 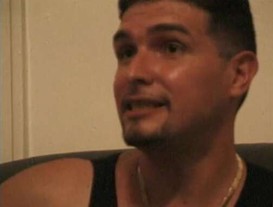 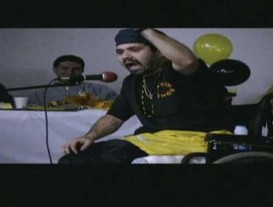 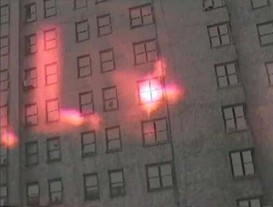