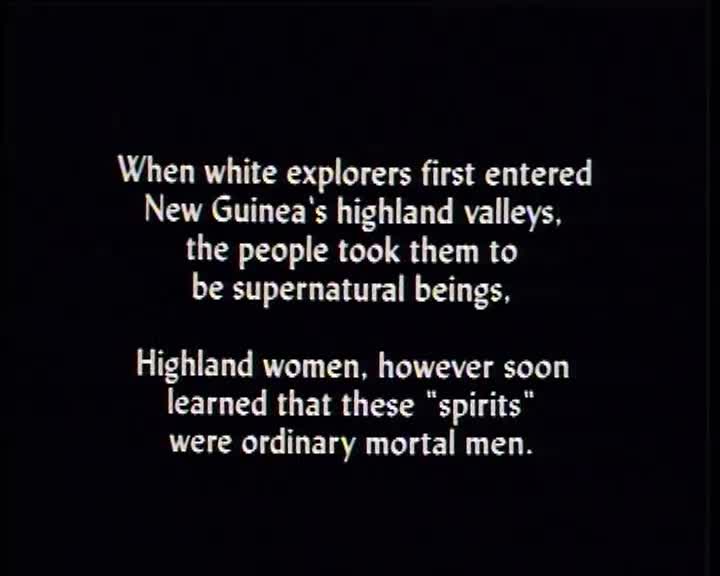 After First Contact and Joe Leah's Neighbours, Black Harvest is the third film of the Highlands Trilogy. It charts the progress of Joe Leahy in convincing the Caniga tribes people to join him in a coffee growing venture. He provides the money and the expertise; They supply land and labour. He stands to make 60%; the tribes people 40%. Tribal wars and the drop in coffee prices on the world market conspire to defeat the venture. Always suspect because of his mixed-race status, Joe is in deep trouble with the tribes people when his promises of riches fail to materialize. As he organizes to migrate with his family to Australia, he is a saddened man with an uncertain future. 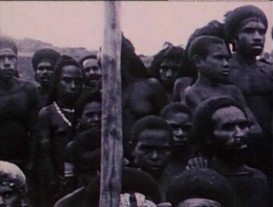 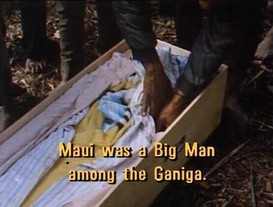 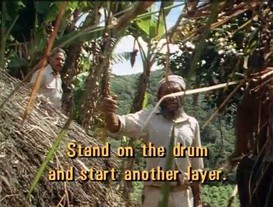 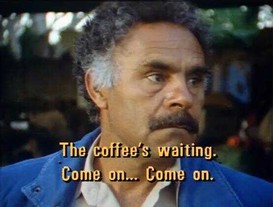 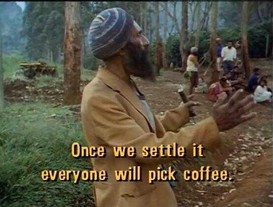 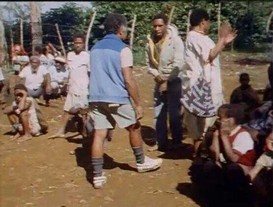 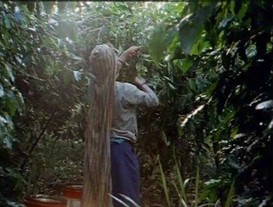 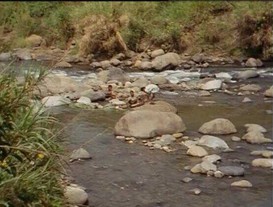 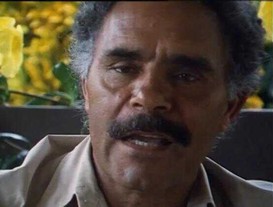 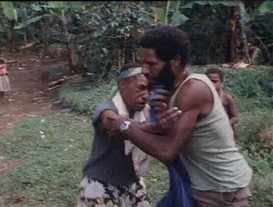 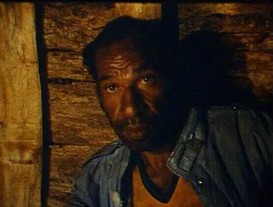 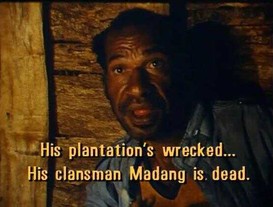