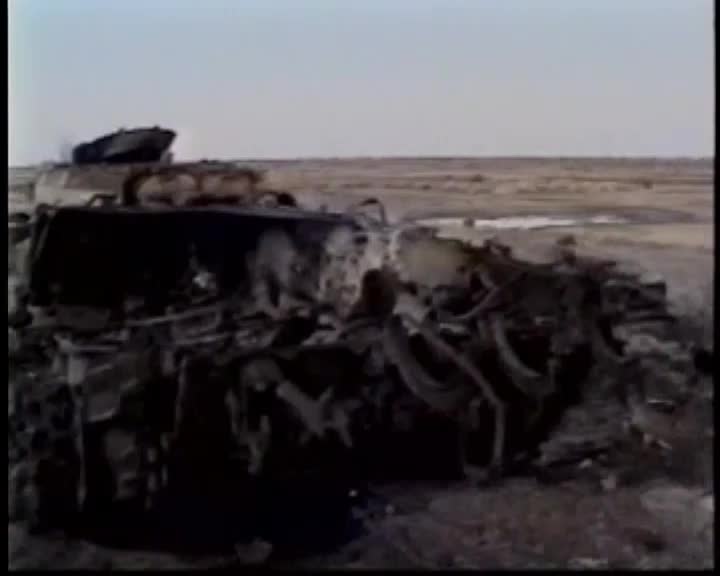 “Blood and Oil - The Middle East in World War I” examines the devastating conflict and Western political intrigue that laid the foundations for wars, coups, revolts and military interventions in the Middle East. After the end of World War I, most of the Ottoman Empire was carved up into “spheres of influence,” controlled mostly by the British and French. The remaining territories became the modern state of Turkey in 1923 - after a live-year struggle by Turkish nationalists against Western domination. 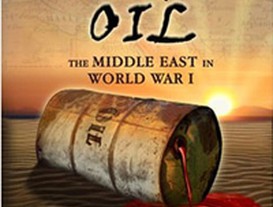