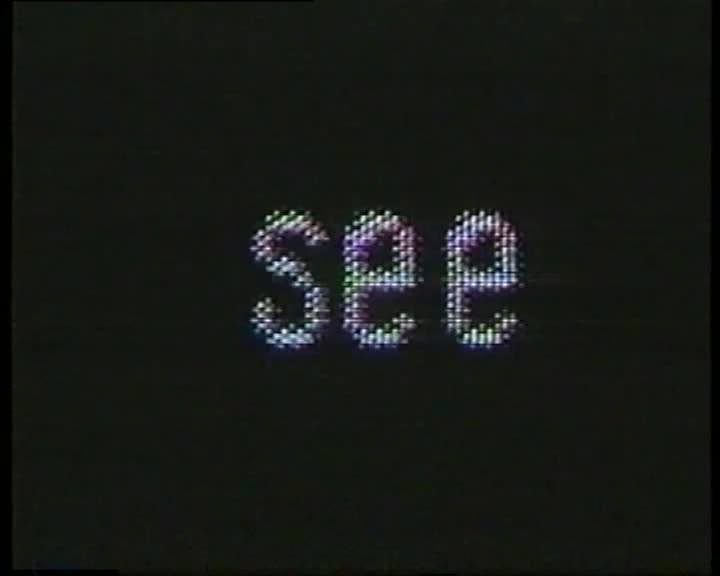 Personal relations mediated by the telephone. The story, in which desire enters the logic of fast-food, is told by a group of people. 6 Muestra de Vídeo & Fenómenos Interactivos

Box Number is a provocative documentary of Kalemkerian's interviews with six men and women who have used phone dating services. The subjects speak candidly of their experiences and thoughts on meeting others through a phone dating service and the consequences involved in that process. In the early 90's, Kalemkerian noticed the proliferation of phone dating businesses advertising in weekly newspapers. She began videotaping her meetings from 1993 until 1999 as a response to her curiosity to understand people's motives that lead them to advertise their private thoughts in a public venue. Taped entirely in fast food restaurants and coffee shops, the video examines how the social environments of these men and women has moved from the urban space to the telephone where, like a fast food restaurant, you can fulfill any desire instantly. 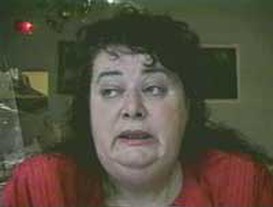