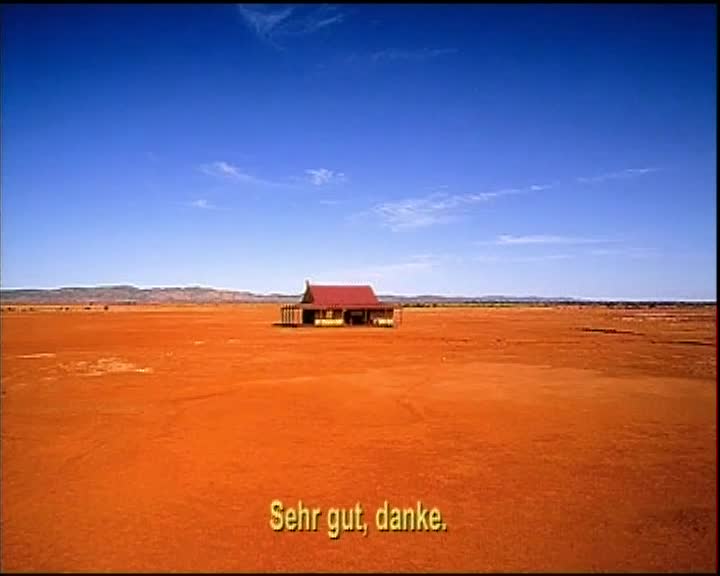 Vikeeh Uppal is a young Indian who works in a Calcutta Call Centre selling cell phones and ?re extinguishers to America and Great Britain. Vikeeh lives with his traditional Punjabi family and has never been out of Calcutta. The Brits he deals with on the phone, Hollywood movies and Manchester United soccer matches give him an idea of the globalized world. 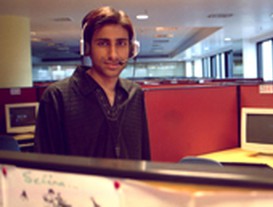