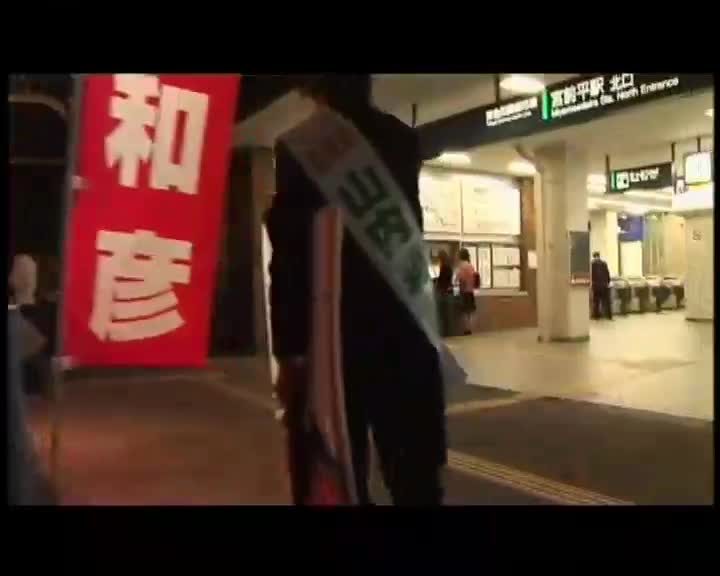 Can a candidate with no political experience and no charisma win an election if he is backed by the political giant Prime Minister Koizumi and his Liberal Democratic Party? This cinema-verité documentary closely follows a heated election campaign in Kawasaki, Japan, revealing the true nature of “democracy”. 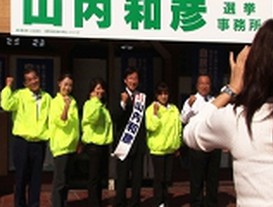 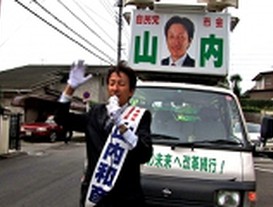 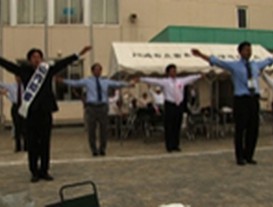