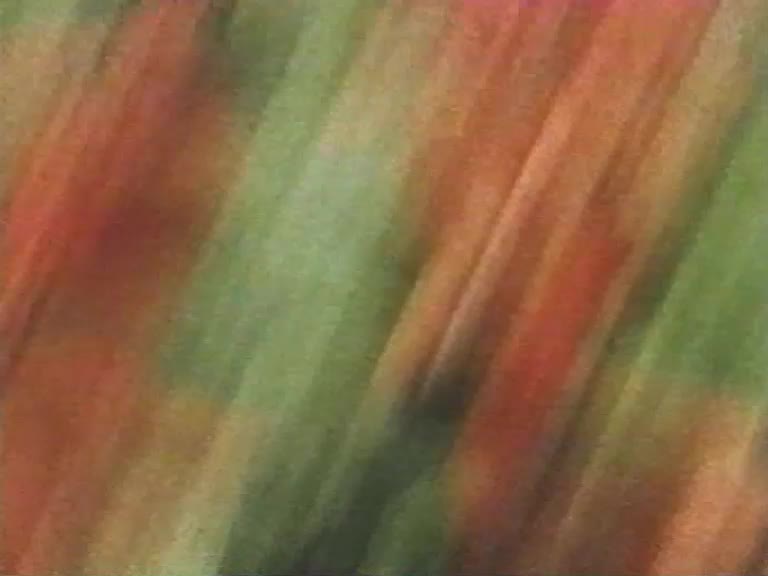 With wit and savvy, Kalin combines text, graphics and flowers with musical and political quotation to comment on the disjuncture between a conservative, medicalized discourse that describes homosexuality as both "unnatural" and "dangerous," and the possibilities of liberation involved in embracing the criminality of the "unnatural." A quote from Angela Carter's Sadeian Woman ("Criminality may present itself as a kind of saintly self-mastery, an absolute rejection of hypocrisy"), disco music, and hothouse flowers serve as counterpoints to fundamentalist agit-prop about gay sexuality.