Consciousness and Beyond, The final teachings of Sri Nisargadatta Maharaj 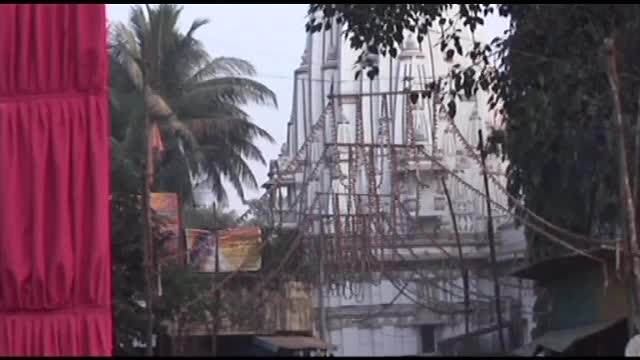 Neti Neti Films embarks on a quest to India to capture the essence of Nisargadatta Maharaj at the place where he first transmitted his teachings to the world. The narrator, Dr Stephen Wolinsky, compares Nisargadatta's teachings with those of some of the world's most extraordinary gurus and masters. For the first time, Nisargadatta's most profound teachings are discussed in depth, including his idea that who we are is prior to the I Am and even prior to and beyond Consciousness itself. This extraordinary statement has the power to propel a seeker into the Eternal Absolute, the Primordial Advaita that can only be realized when when Consciousness itself is grasped as neither this nor that. 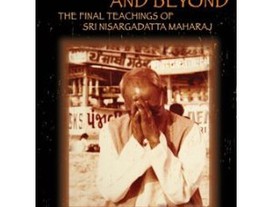 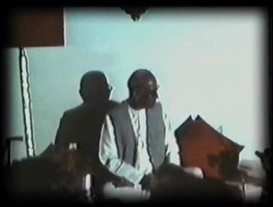 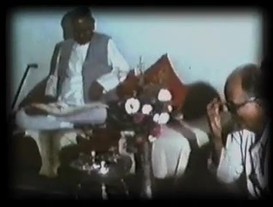