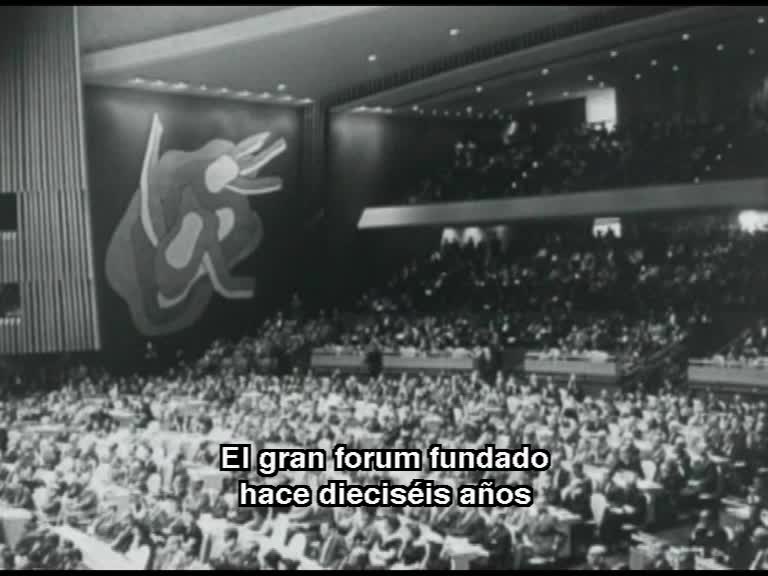 In October 1962, an American U-2 spy plane secretly photographed nuclear missile sites being built by the Soviet Union on the island of Cuba. President Kennedy did not want the Soviet Union and Cuba to know that he had discovered the missiles. He met in secret with his advisors for several days to discuss the problem. After many long and difficult meetings, Kennedy decided to place a naval blockade, or a ring of ships, around Cuba. The aim of this "quarantine," as he called it, was to prevent the Soviets from bringing in more military supplies. He demanded the removal of the missiles already there and the destruction of the sites. On October 22, President Kennedy spoke to the nation about the crisis in a televised address. 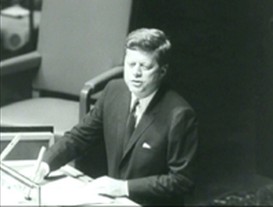