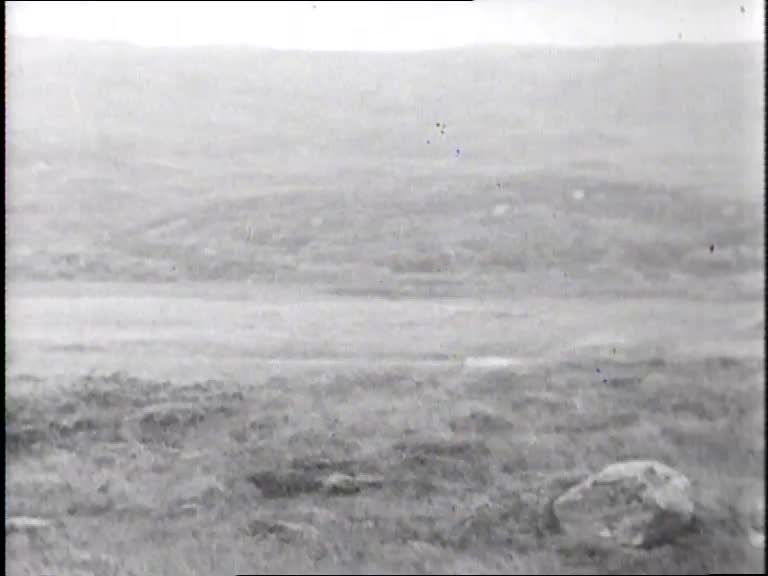 The first film Peter Watkins made for the BBC was a historical reenactment of the last battle fought on British ground, and the ensuing destruction of the Scottish Highlands Clans following the 1745 Jacobite uprising. Critically acclaimed for its graphic realism and cinema-verité style, the US Army even used the film in its courses on military history.