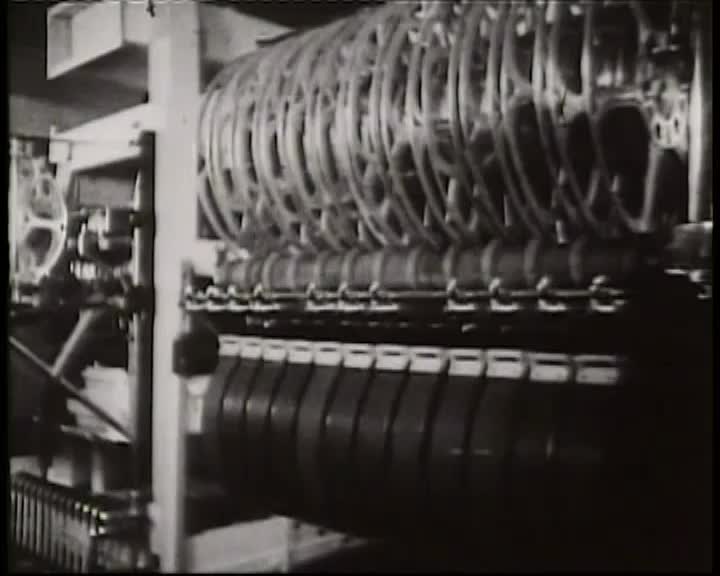 Decasia is composed entirely of decaying, nitrate-based archival footage which seems to melt, burn, drip and deteriorate before our very eyes. In his search for striking examples of emulsion deterioration, Morrison examined close to a thousand archive prints from numerous collections. But Decasia is no mere celebration of the psychedelic beauty of decay, for Morrison has deliberately chosen images which seem to push back against their own physical disintegration. 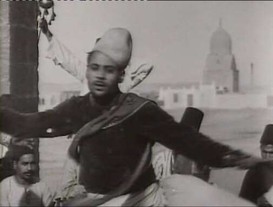 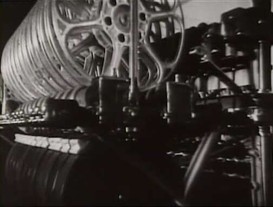 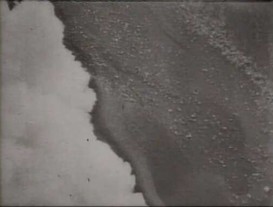 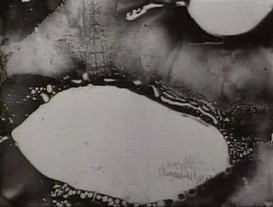 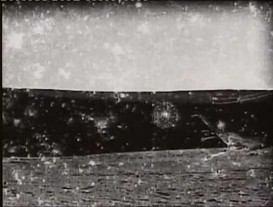 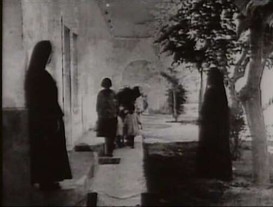 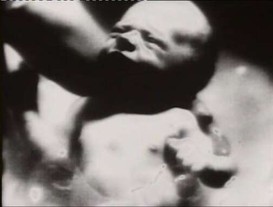 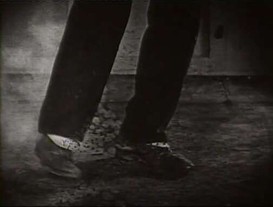 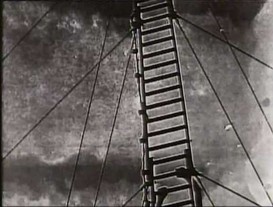 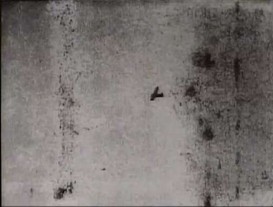 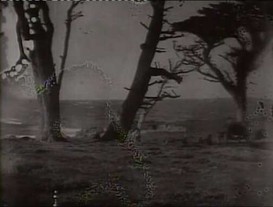