This film is a cry from the heart of the Medina of Casablanca for its inhabitants and their memory but, above all, for a more humanitarian world. At night, the Medina is embodied by the figure of a draped woman who rides through the alleys. Her mysterious voice comes out of the silence, speaking to the world she once welcomed with open arms; a world which has betrayed her through a stifling economic environment. Her testimony and that of its inhabitants will feed the narrative structure of the film in a poetic way, mixing magic and reality. 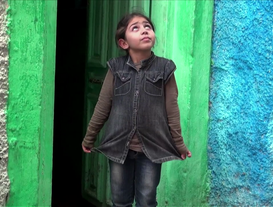 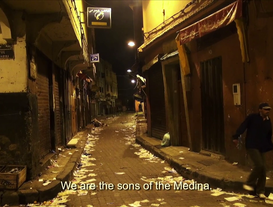 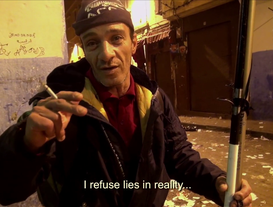 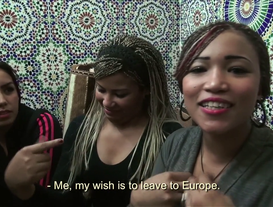 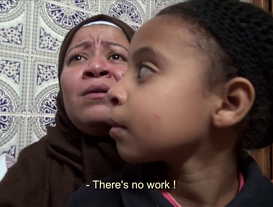 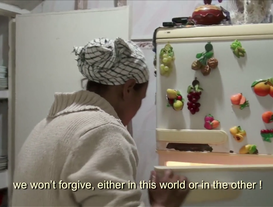 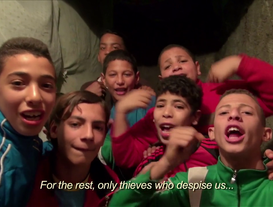 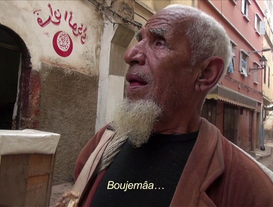