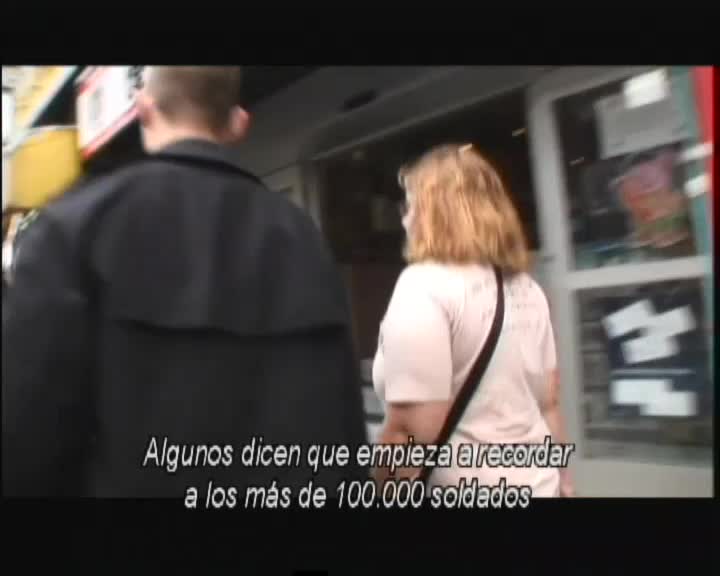 "Deserter" is the journey of Ryan and Jen Johnson - a deserting soldier and his young wife - as they flee across the country to seek refugee status over the Canadian border. As they move from safe house to safe house, we get to know Ryan and Jen - two, shy, small-town kids from the Central Valley who joined the military because there were no jobs, and find they must make a heroic stand in order to escape an illegal and immoral war. 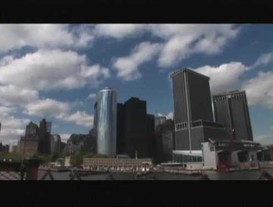 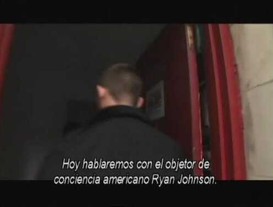 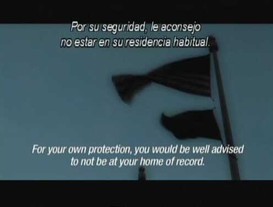 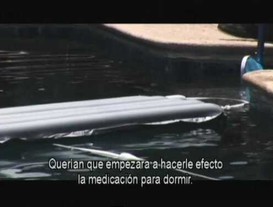 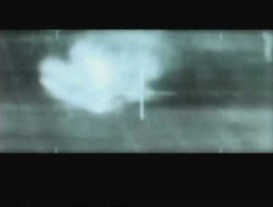 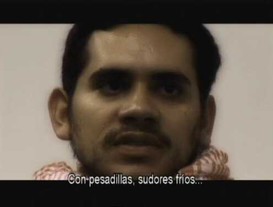 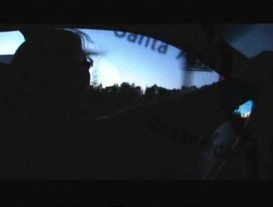 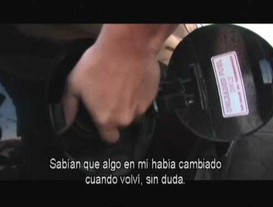 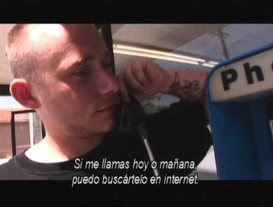 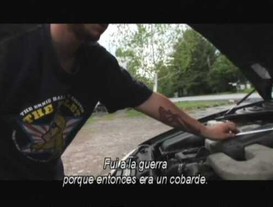 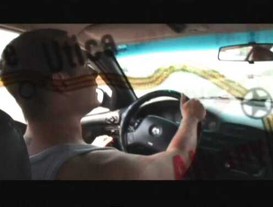 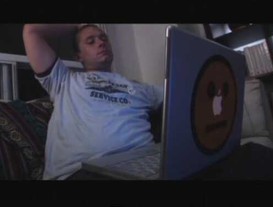 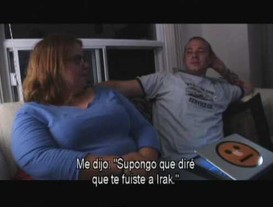