The Diary of an Unknown Soldier 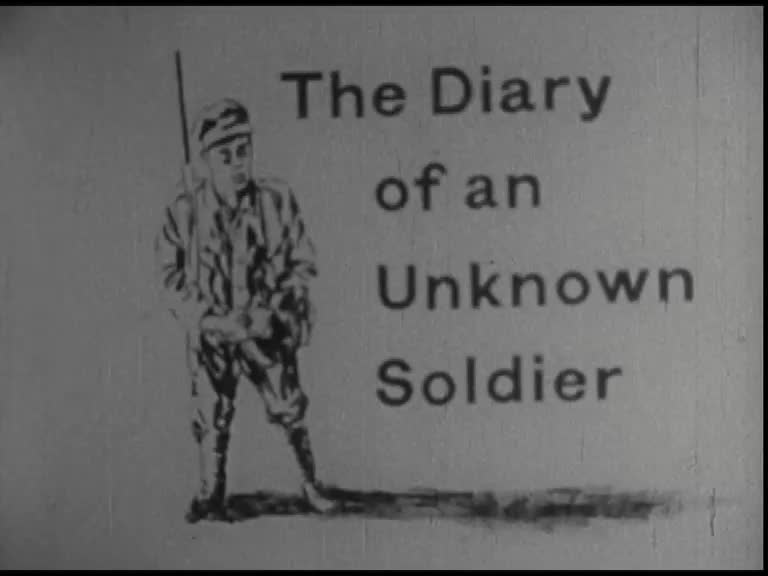 In The Diary of an Unknown Soldier Watkins initiated a style of filmmaking which he has consistently developed and experimented with in all of his professional films… Watkins refused to be constrained by cinematic conventions. In this film, he freed the camera from the limitations of a fixed vantage point and forced it to take part in the action so that he could create strikingly realistic, almost newsreel-like, effects and directly involve the viewing audience in the events it was witnessing. The Diary of an Unknown Soldier, however, is not limited strictly to techniques of realism. It contains a curious, almost uneasy, mixture of expressionist and documentary styles, and one suspects that the financial and physical limitations that Watkins faced because of equipment and location problems played a major part in the evolution of this syncretistic approach. 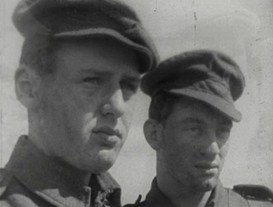 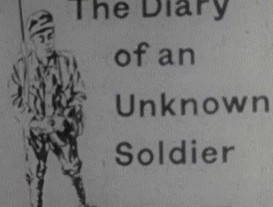 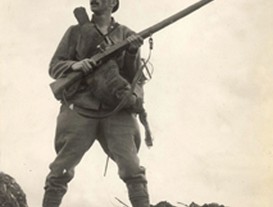