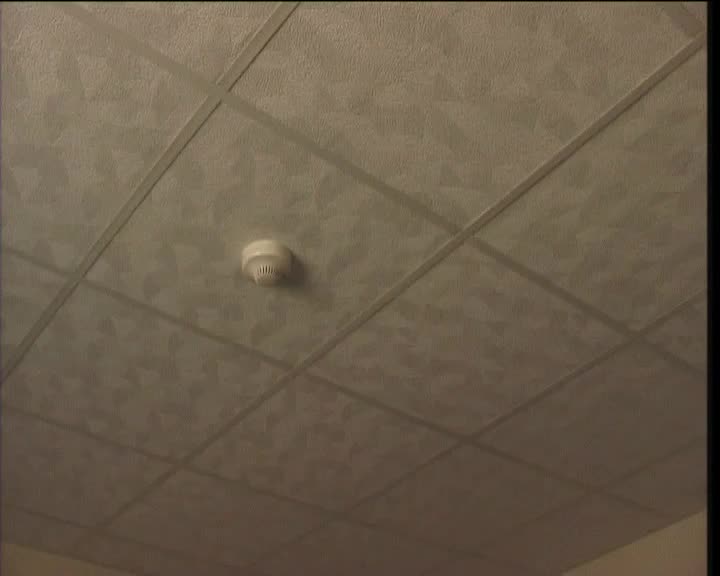 Moving from one hotel in Bethlehem to another in East Jerusalem, the filmmaker encounters a series of problems involving a ceiling, a video camera and the Israeli occupation of Palestine. Made over six years in the hotels of six different countries, Hotel Diaries is a series of video recordings which relate personal experiences to the current conflicts in the Middle East. In these works, which play upon chance and co-incidence, the hotel room is employed as a 'found' film set, where the architecture, furnishing and decoration become the means by which the filmmaker's small adventures are linked to major world events. Works in the series include Frozen War (Ireland, 2001), Museum Piece (Germany, 2004), Throwing Stones (Switzerland, 2004), B & B (England, 2005), Pyramids/Skunk (The Netherlands 2006/7), Dirty Pictures (Palestine 2007) and Six Years Later (Ireland 2007). 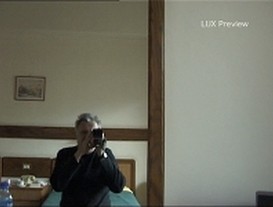 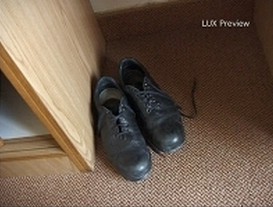 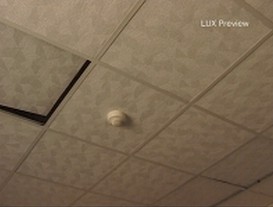