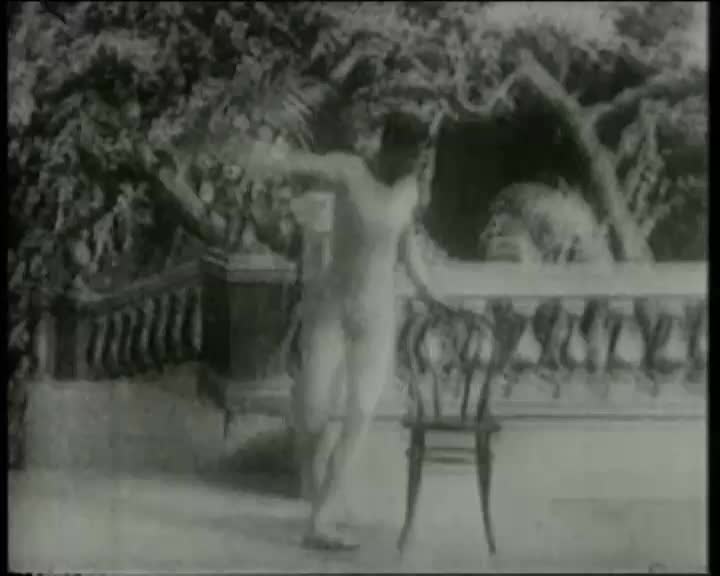 The American Egypt recovers the short life of America's first socialist government: the Mexican revolution in the Yucatan Peninsula, between 1915 and 1924. In the study of Mexican history, Yucatan should be considered as a case apart; the region's attempts to secede in the 19th century suggest that Yucatan, like Texas and California, was only nominally part of the Mexican United States.

"The American Egypt" revisits the first socialist government of the Americas, the Mexican Revolution on the Yucatan peninsula, 1915-24. Within the study of Mexico's past, the Yucatan merits consideration as a thing apart. Attempts to secede in the 19th Century suggest Yucatan was, like Texas and California, only imperfectly attached to the Estados Unidos Mexicanos. Until the middle of the 20th Century, neither highway nor railroad joined the peninsula to the rest of the nation, and ties were closer with the United States and the Caribbean. Totalitarian rule and the monocrop agriculture turned Mexico's poorest backward into its richest. "The American Egypt" revisits the Revolution that arrived late, but which ultimately took on a much more radical form, one resembling the early days of the Soviet Union. With the governorship of Salvador Alvarado, the Yucatan also hosted Mexico's first feminist congress (1916). At a time when women in other parts of Mexico could not yet vote, the Yucatan elected women representatives and advanced a radical feminist agenda. It was also in the Yucatan that Carlos Martínez directed the country's first feature-length fiction film. That film no longer exists (Mérida's hot and humid climate does not loan itself to archival preservation) a reconstruction is incorporated into "The American Egypt" as a film within the film. Mixing found footage, reenactments, landscapes and host of vivid primary sources, "The American Egypt" explores incidents in the early history of globalization through the connections that link social revolution, silent cinema and the suffragette movement. 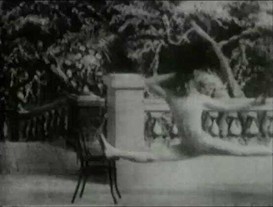 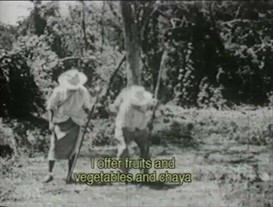 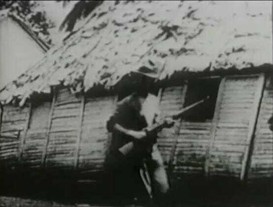 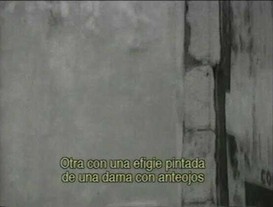 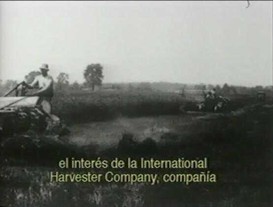 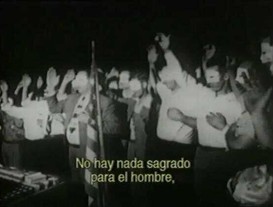 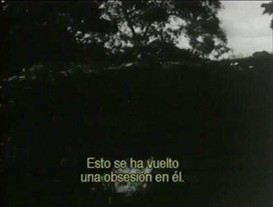 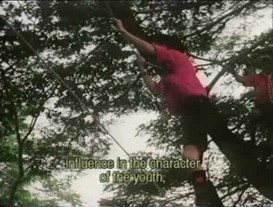 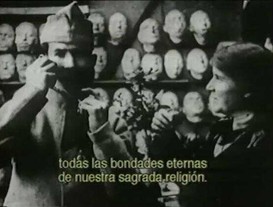 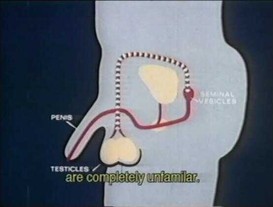 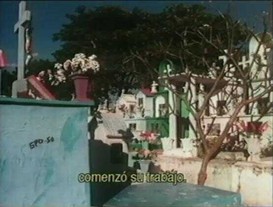