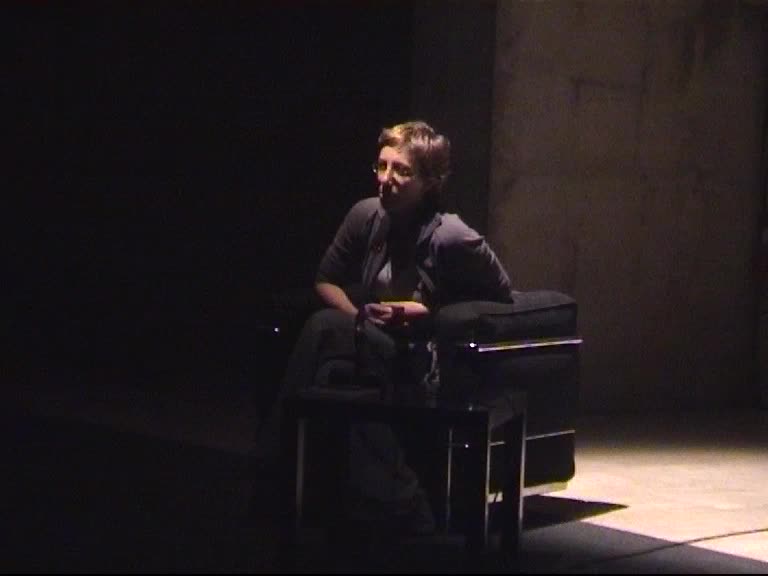 For the last five years, the !f Istanbul festival for independent films takes place in Istanbul, Turkey, presenting the works of both renowned and upcoming film-makers.nThe festival combines a wide number of filming styles and genres, promoting independent film production, while bridging European and Asian cinema worlds. The festival, dedicated to the best of independent works, creates new sections each year, following cinematic trends as well as political and social trends in the world. So far each year, the festival dedicated one section to the global political agendas of the times, largely focusing on US international policies, its influences on the Middle East and human rights. In its fifth year this year, the festival programmers created a special section called "Insiders / Outsiders". The section brought together a level headed focus on the inner workings of power and its confrontations with tales from the margins, those who resist the system, stay out of it or are excluded from it. This year, in order to celebrate its fifth anniversary, !f istanbul presented a small yet powerful selection of its films in Ankara. Hopefully, in the coming years, !f will travel to other cities in Turkey as well. www.ifistanbul.com