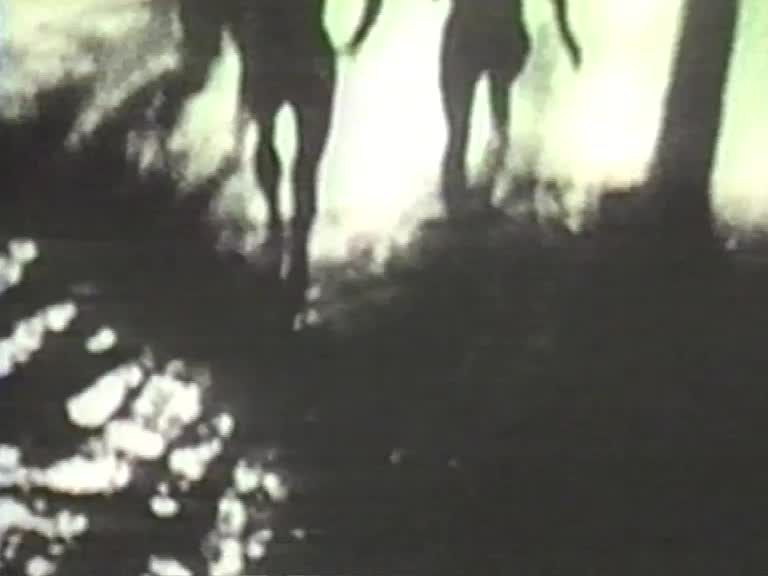 This piece continues Kalin's poetic and interpretative use of music married to vision, drawing on a range of images and textures to create a romantic reverie of a relationship between two men. With music by Annie Lennox (composition of Cole Porter) and on a quote from Virginia Woolf. Kalin's short video works function both as visual poems and as alternative music videos. With their astute conjunctions of image, music and text, these tapes respond to issues of sexuality and human interaction in the 1990s, more than a decade into the AIDS crisis. In finally destroy us, Kalin uses found film footage, home movies, and haunting pop music (Annie Lenox singing Cole Porter) to poignantly recall moments of love, shared and lost. The title is taken from Virginia Woolf: "But these meetings, these partings, finally destroy us."