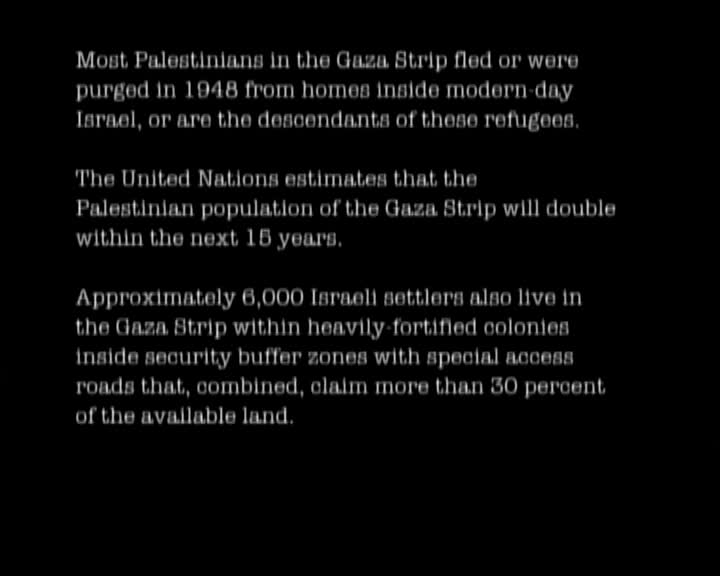 American documentary filmmaker James Longley travelled to the Gaza Strip in January of 2001, planning to stay for two weeks and collect preliminary material for a film about the Palestinian intifada. He threw away his return ticket and stayed for another 3 months, shooting over 75 hours of material throughout the Gaza Strip. GAZA STRIP follows a range of people and events following the election of Israeli Prime Minister Ariel Sharon, including the first major armed incursion into "Area A" by IDF forces during this intifada. The film is filmed almost entirely in a verite style, presented without narration and with little explanation, focusing on ordinary Palestinians rather than politicians and pundits. 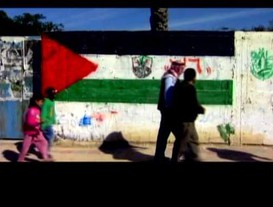 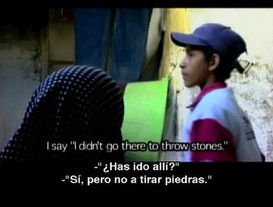 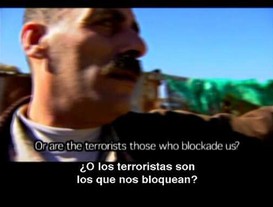 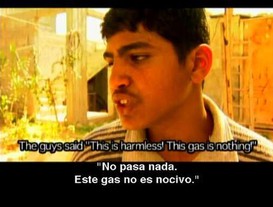 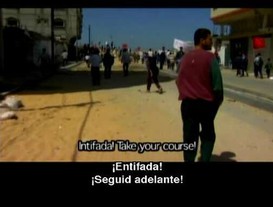 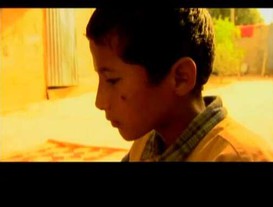 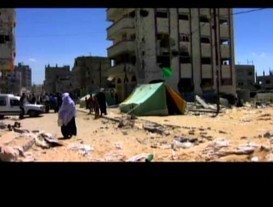 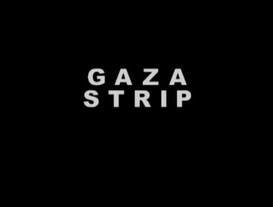