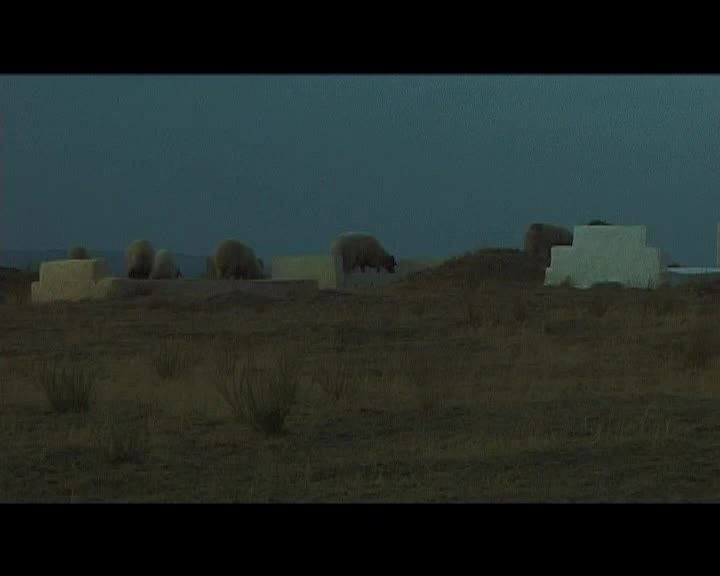 At the dawn of the 21st century, a man named Gharsallah passes away and is burried in the mausoleum of a small village called Dhibet in the centre of Tunisia. A saint, a righteous man, a madman or someone possessed' He lives on in the memories, the tales and the dreams of an entire region. 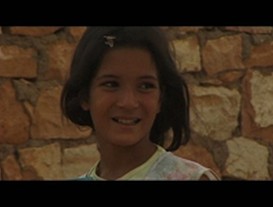 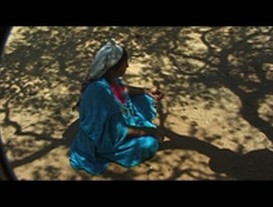 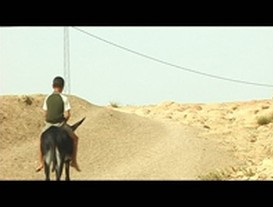