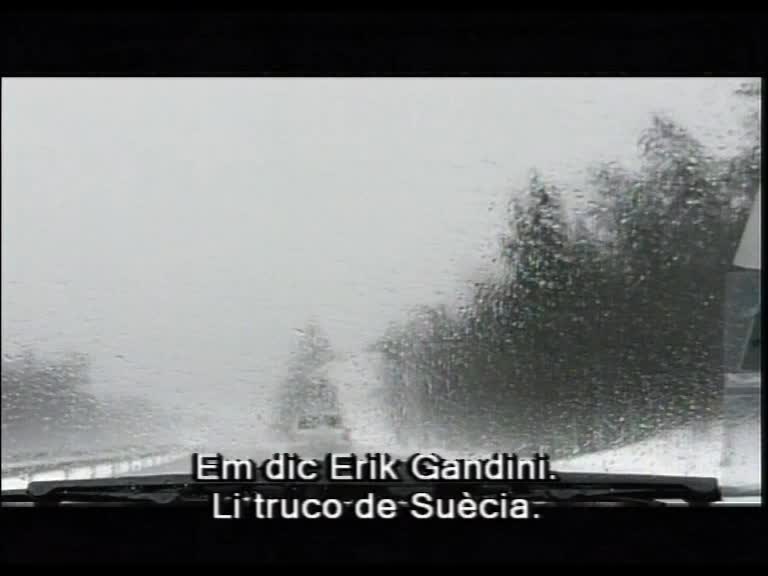 After two years of production, “Gitmo - The New Rules Of War” has its movie release. The film starts with a pleasant visit to the prison camp of Guantanamo Bay and embarks on a journey to Washington, Stockholm, Bucharest then to Abu Ghraib in Iraq and slowly.... a new scary world reveals itself. 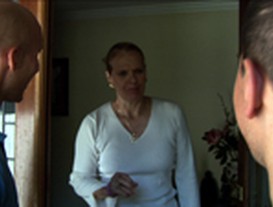 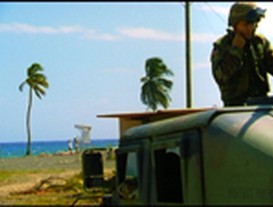 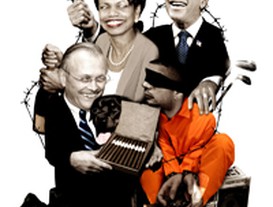 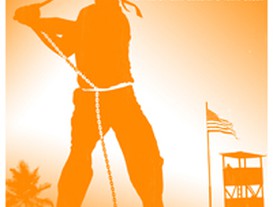 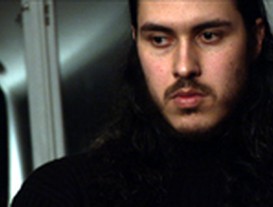 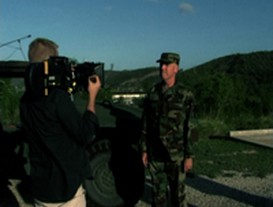