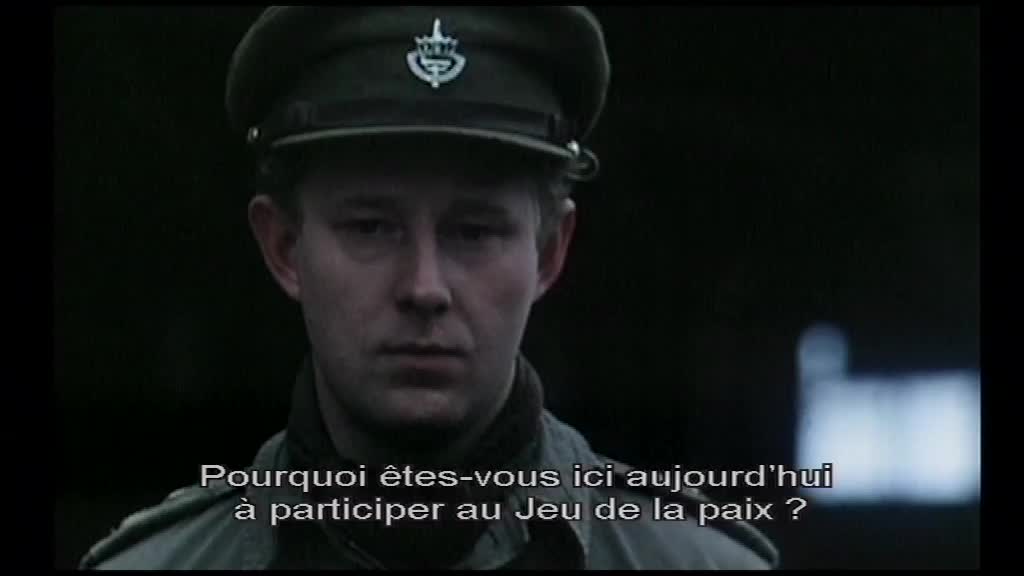 The Gladiators is a bleak satire set in the near future, in which the major powers of the world, East and West, aligned and non-aligned, recognize the possibility of a major world war within our lifetime and try to forestall it by channelling man’s aggressive instincts in a more controllable manner. They do this by forming an International Commission along the lines of the United Nations, dedicated to fighting a series of contests between teams of selected soldiers from each country. These competitions, which can be fought to the death, are called “Peace Games”, and are broadcast on global television via satellite - complete with sponsors and commercials. The film follows Game 256... The international group of officers watching Game 256 decide to eliminate a man and a woman from opposing teams who reach out to each other, because they decide that such forms of communication would be the gravest threat of all to the stability of the existing world-system. 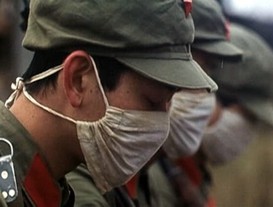 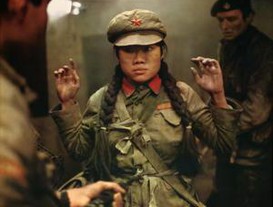 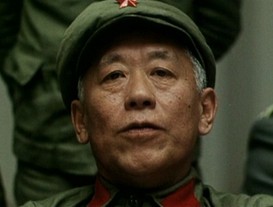