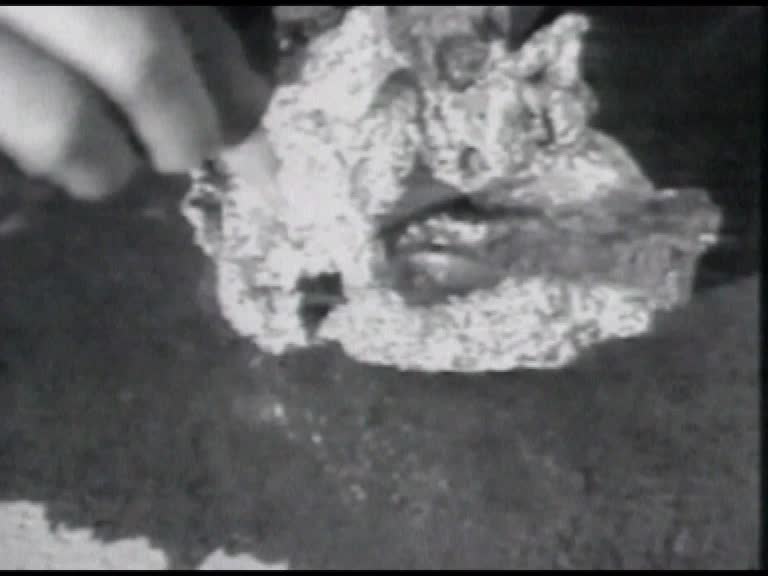 “The following is a true fact about American feminism: Courtney Love’s mother was Katherine Power’s therapist. GOOD SISTER/BAD SISTER is about fugitivism. Therapy. Rock and roll. FBI harassment of lesbians. The legacy and memory of radical feminism. Lipstick. Violence. Surrender. Bank-robbing. Generational politics. History. Through documentary technique, such as talking-head interviews and dramatic re-creations, Johnson connects notorious baby-doll grunge rocker Courtney Love with Katherine Power, a sixties activist and fugitive of the FBI for 23 years. Through the link of Linda Carroll, who is coincidentally both Love’s estranged mother and Power’s therapist, Johnson creates a multi-layered dialogue between the women that exemplifies and comments on female transgression within the public arena. When feminism is still the dirty F word of the Nineties, how do women fight American disorder without just being bad girls in a male-defined world' [...] Just because the sixties was a mind fuck, does it mean that we can never ask Utopian questions again?” – Berlin Film Festival 1997