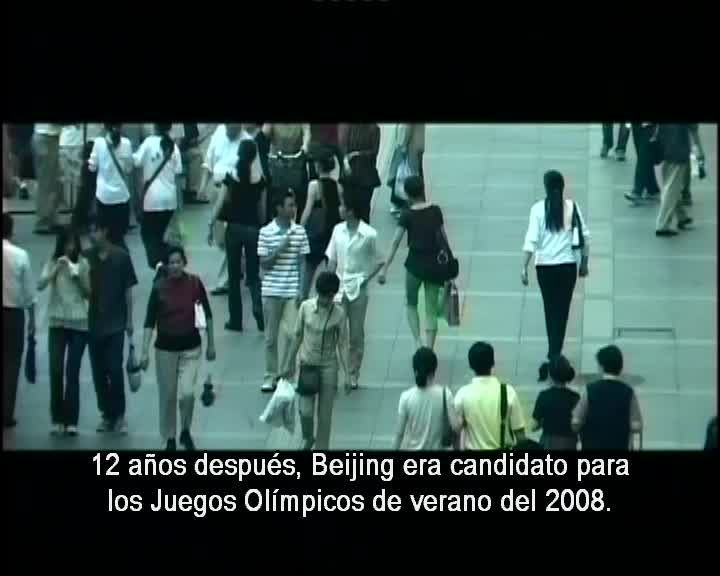 A documentary about the city of Beijing which is undergoing enormous changes during the preparations for the summer Olympics 2008. A brand new Beijing, with a vision for the future, is replacing the old imperial capital. In a series of close-ups, we meet the people of Beijing who will lose their homes and face an uncertain future. They have raised their voices against the destruction of their homes and the loss of their city's history for ever. 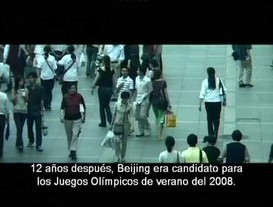 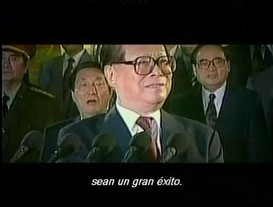 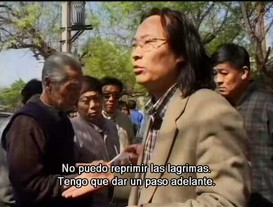 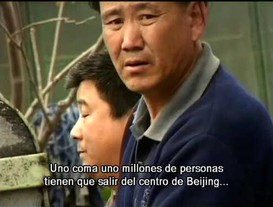 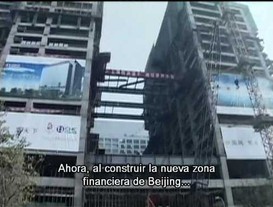 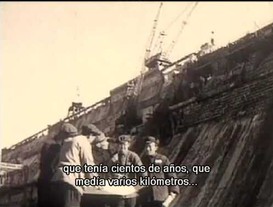 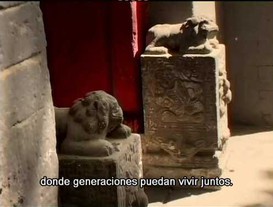 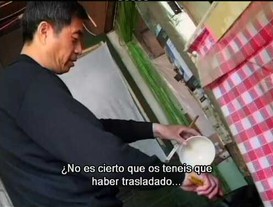 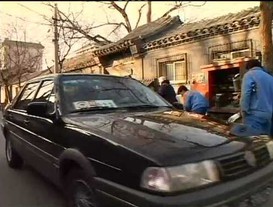 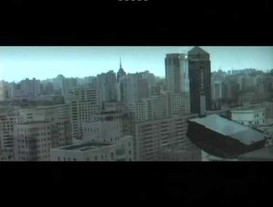 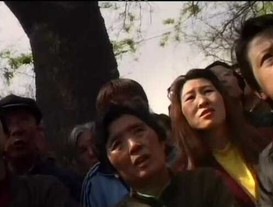 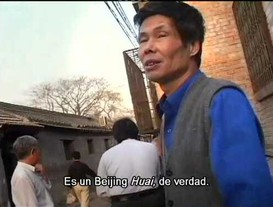