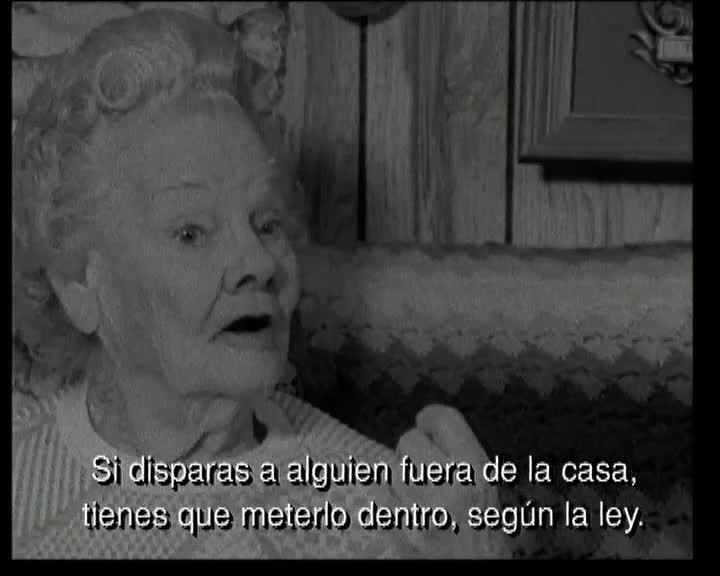 In the United States the ownership of fire arms is a question of personal choice. In this city, it is the law. In Goreville, Illinois, it is compulsory for each head of household to have a gun and ammunition. This documentary examines opinions about the right to self-defence against impending danger, phantoms of liberty and national values hidden beneath the weight of fear, and people's militias, through the eyes of Goreville. 6th Independent Vídeo & Interactive Phenomena Show 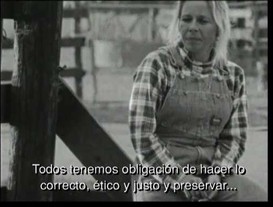 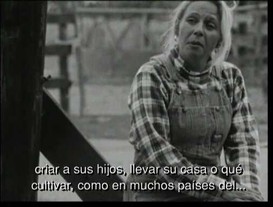 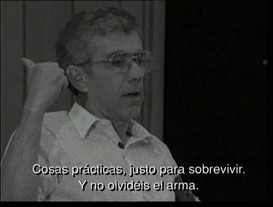 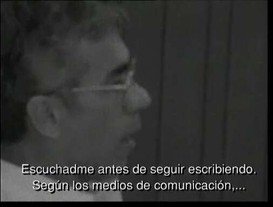 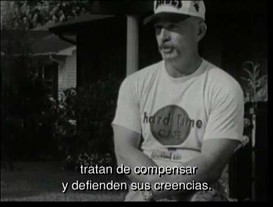 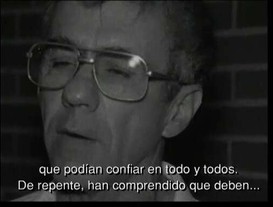 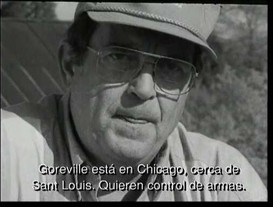 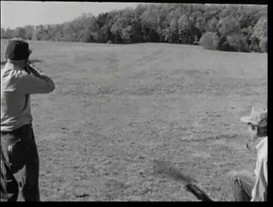 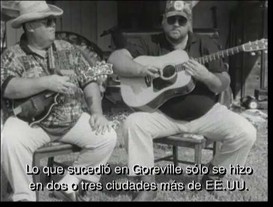 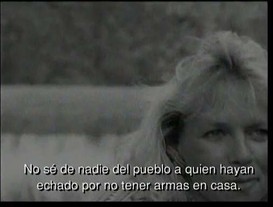 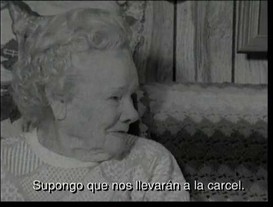 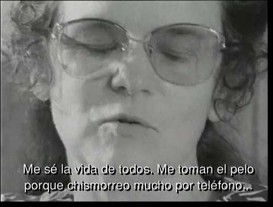 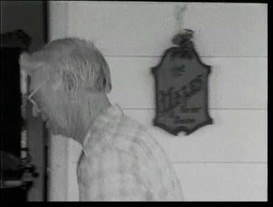