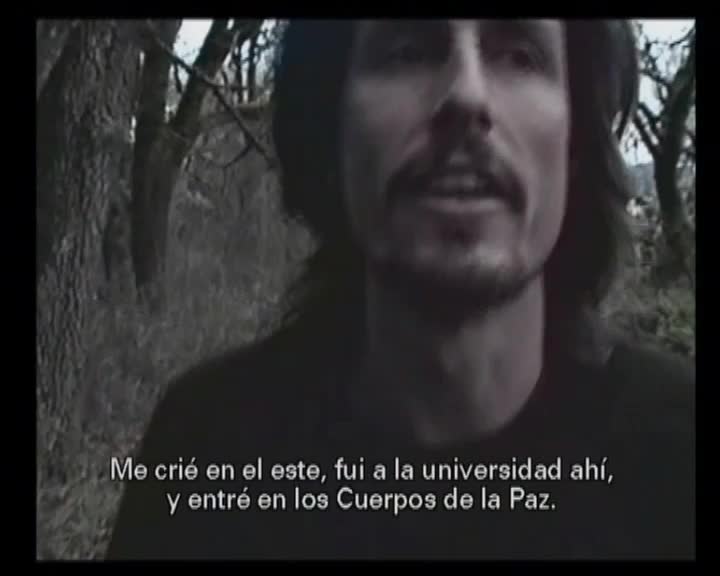 A compilation of three feature-length anarchist documentaries: Pickaxe (an eclectic mix of activists take a stand to protect an old growth forest from logging at the Willamette National Forest of Oregon), Breaking the Spell (an hour-long look at the 1999 Seattle WTO protests and the anarchists who traveled there to set a new precedent for militant confrontation), and The Miami Model (Indymedia activists shot hundreds of hours documenting the 2003 FTAA protests in Miami and shaped it into a documentary that cuts through the mass media blackout to reveal the brutal repression and assault on civil liberties that took place), and five short films: Safetybike, How to turn a bicycle into a record player, Auto re-vision, Join the resistance: fall in love and Why I love shoplifting from big corporations. 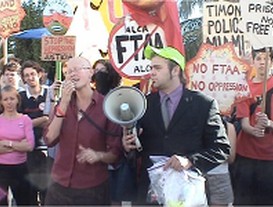 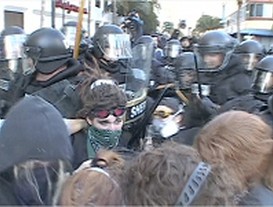 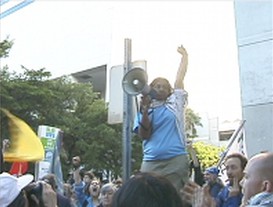