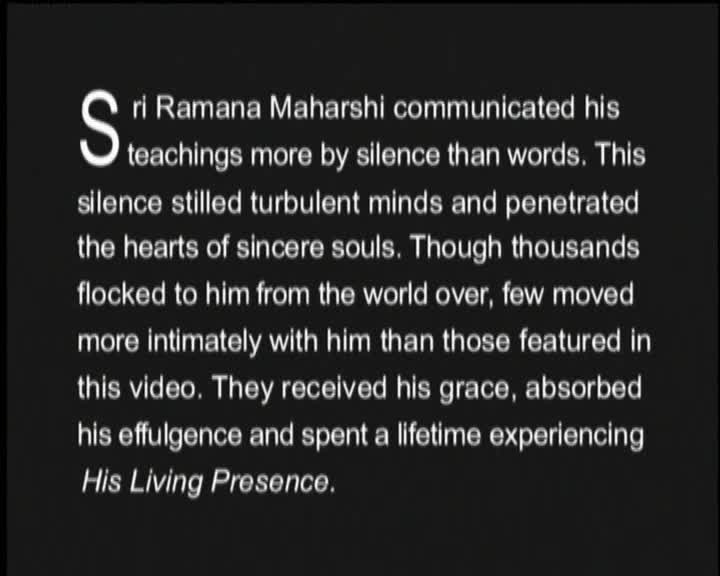 Sri Ramana Maharshi communicated his teachings more by silence than words. This silence stilled turbulent minds and penetrated the hearts of sincere souls. Though thousands flocked to Sri Ramana Maharshi from the world over, few moved with him more intimately. They received his grace, absorbed his effulgence and spent a lifetime experiencing His Living Presence. 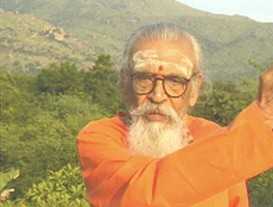 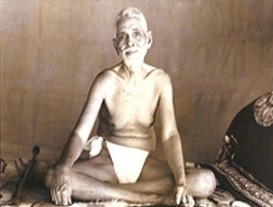 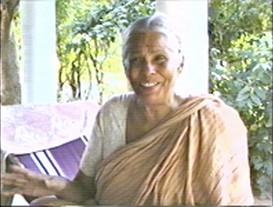