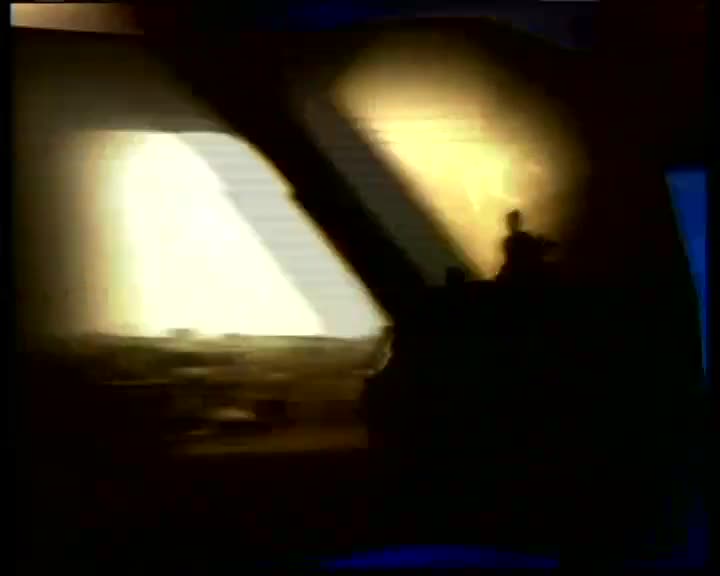 The emergence of Hezbollah as a party dates back to 1982 when a group of islamic believers considered the eminence of establishing a certain formula to face the weakness prevailing in the struggle against Israel and to achieve the goals of Islam. Since the very beginning, Hezbollah was directly linked to the Islamic struggle in Iran that had a direct impact on the party's lifepath. The party was constitutud form organizations and party affluents, both islamic and national, and from independent currents among youth. The aprty is religiously tied to the jurisprudent lider al Imam Khomeini first then to al-Imam al-Khamenei. 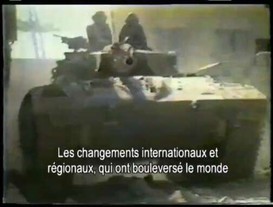 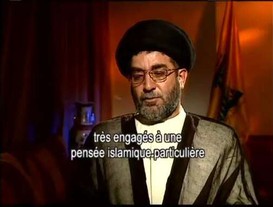 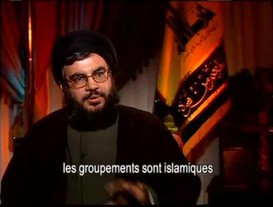 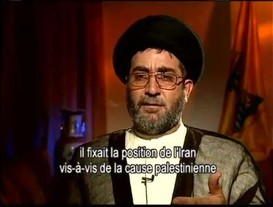 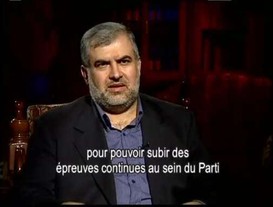 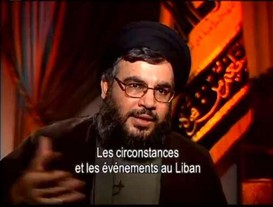 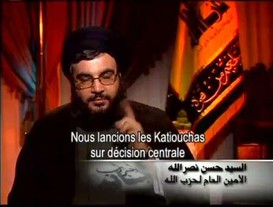 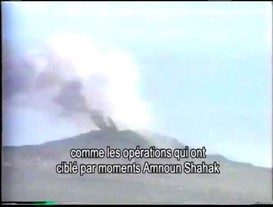 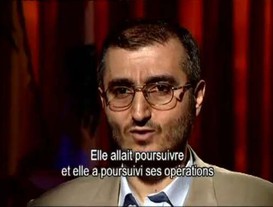