On August 2nd, 1990, Saddam Hussein launched his troops against Kuwait, triggering the first major international crisis of the post-Soviet Union era. But was this invasion a surprise in the first place? Were all diplomatic means utilized to try to resolve the issue peacefully? Was there any threat from Iraq against Saudi Arabia or against any of the other Gulf states? Why wasn't Washington's rhetoric against Saddam ever matched by any real support to the Iraqi opposition groups? Since they failed to weaken Saddam Hussein's power, what were the actual results of the U.S. sanctions against Iraq? What is true behind the mysterious "Gulf War Syndrome" that goes on affecting hundreds of thousands of Gulf War veterans and local Iraqi populations? 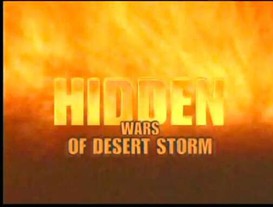 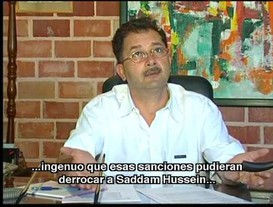 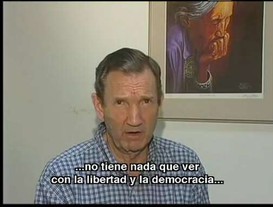 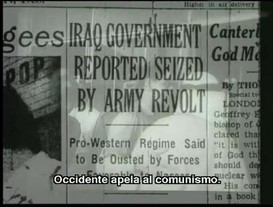 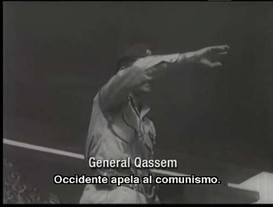 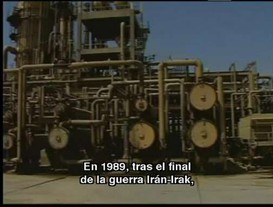 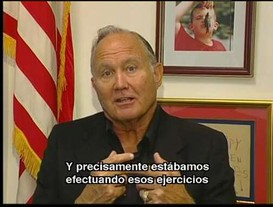 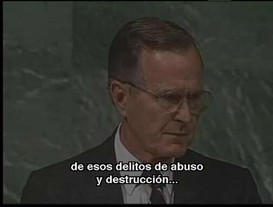 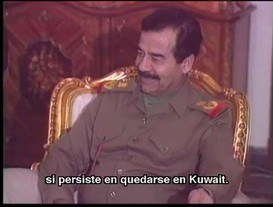 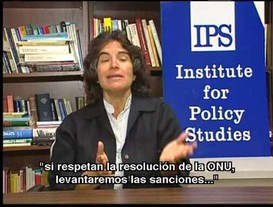 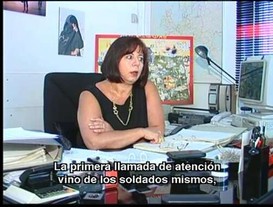 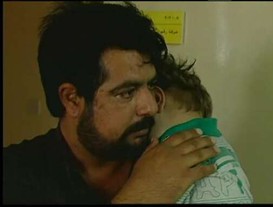 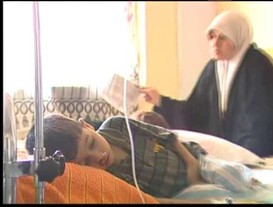 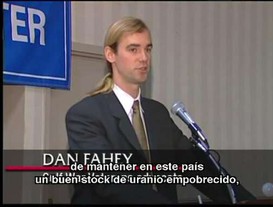 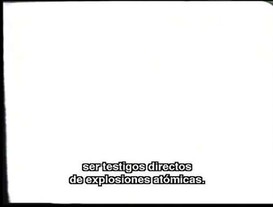