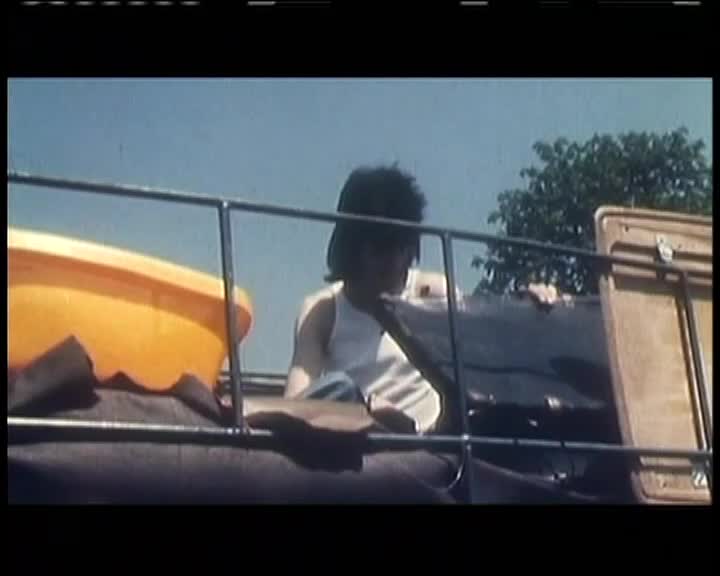 In the 1960s and 1970s thousands of hippies journeyed east to India in search of enlightenment. Indian peasants assumed that a severe drought in the West was the reason for their migration. India's holy men saw it as a search for spirituality. Most moved back to their home countries after a few months or years while others stayed for good. Hippie Masala is a portrait of Western ex-patriates: Robert from Holland, a gifted painter, lives with jos wife and young children. Meera, a hermit, seeks enlightenment on her own, while Cesare, an Italian expatriate, strives for spiritual liberation through back-breaking yoga. Hanspeter, a man originally from Switzerland, runs a small farm in the Himalayas. Erica and Gillian, South African twins, sew hippie handicrafts by day and party tirelessly at night... 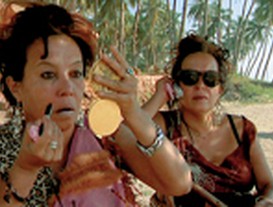 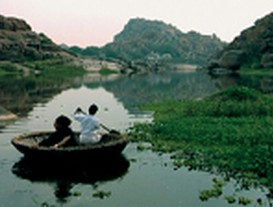 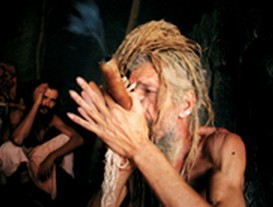