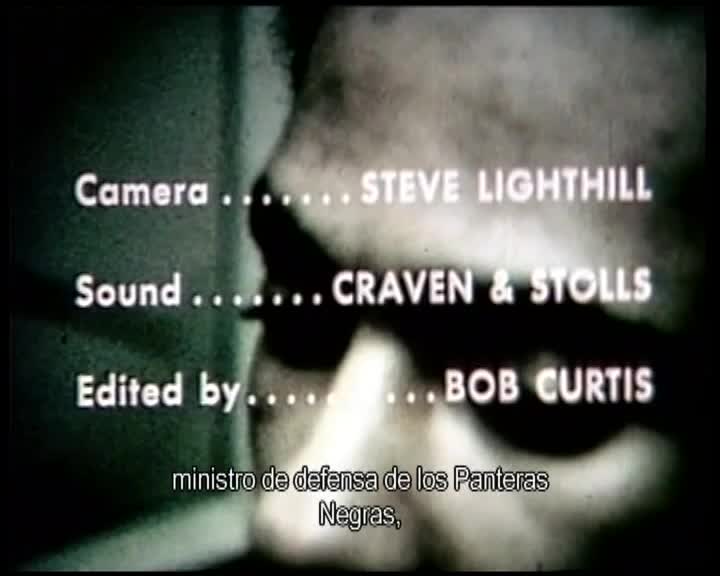 Huey P. Newton was a co-founder of the Black Panther Party for Self-Defense, an organization FBI Director J. Edgar Hoover once called “the greatest internal threat to the security of the United States”. He spent four years in prison for the voluntary manslaughter of an Oakland police officer before his conviction was overturned in 1971. This powerful documentary features an exclusive interview with Newton during his incarceration, wherein Newton discusses his goals as a revolutionary, including self-determination for African-Americans, full employment, decent housing for the poor and disenfranchised, an end to police brutality and an end to the Vietnam War. 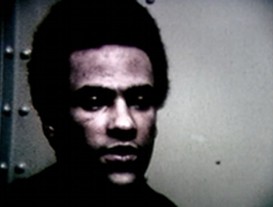 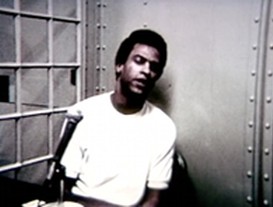 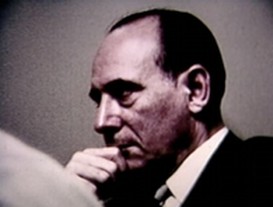